With just a few days to go before Vivo launches its next flagship smartphone Vivo NEX 3 and its variant NEX 3 5G, product manager Li Xiang has confirmed the rumor that the NEX 3 smartphone will come with a breakthrough 99.6 percent screen-to-body ratio.

In a Weibo post, Li said, the 99.6 percent screen-to-body ratio in the Vivo NEX 3 is calculated according to the general calculation method used in the industry, i.e., the front display area or the cover projection area. There may be some other algorithms, but it doesn't matter. No matter how it is calculated, NEX3 is the mobile phone with the highest proportion of front screens, and it is much higher than any other smartphone in the market.

He further said that it's very likely that no rivals can come up with a smartphone that would offer such a high screen-to-body ratio in the next six months. Li, last week, shared pictures of Vivo NEX 3 with a bezel-free and notch-less display and a dual-curved edge on a dark background. 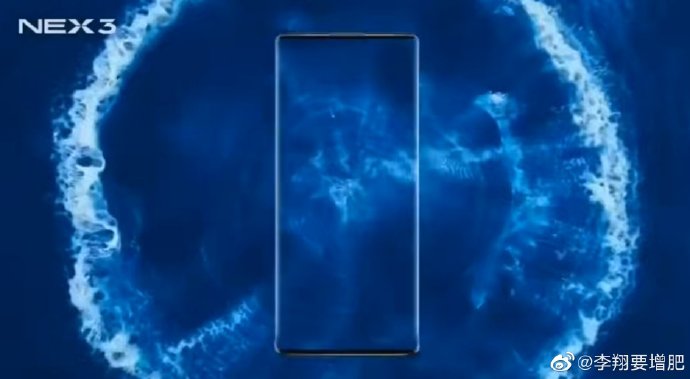 As per the latest leaks and rumors, the Vivo NEX 3 will boast a 6.89-inch waterfall display with 1080x 2256-pixel resolution, 99.6 percent screen-to-body ratio (now confirmed) to offer an immersive viewing experience to users and an in-display fingerprint for fast unlocking experience.

The Vivo NEX 3 will be powered by octa-core Qualcomm Snapdragon 855+ Mobile Platform, the most advanced chipset to date, that offers a clock speed of up to 2.96GHz and enhanced GPU performance. As far as memory is concerned, the phone will come with 8GB/12GB RAM and up to 512GB of onboard storage and will likely run on Android 9 Pie.

On the optics front, the Vivo NEX 3 will feature a 16-megapixel pop-up selfie camera (central rising) and circular camera module on the back that comprises of a 64-megapixel primary lens and a pair of 13-megapixel secondary and tertiary sensors. 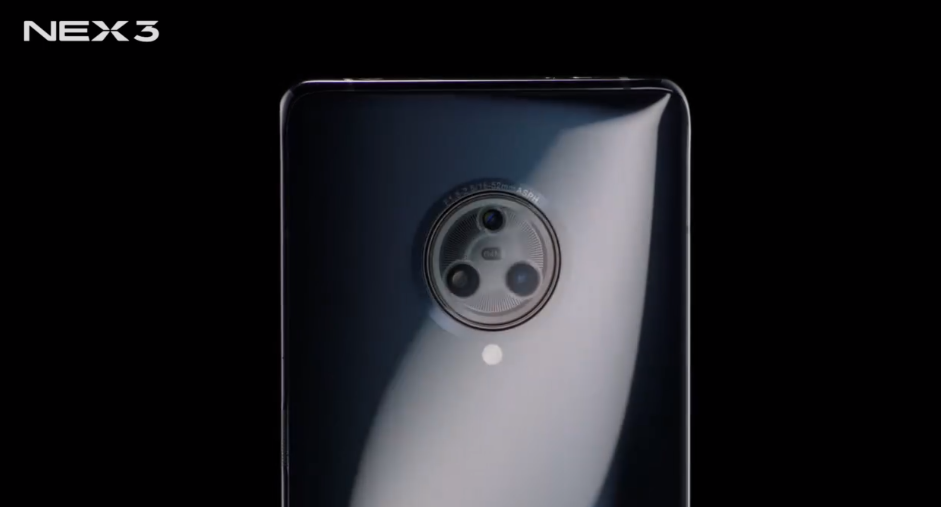 The Vivo NEX 3 is rumored to come with a 4500mAh battery with 44W fast-charging support. Also, the upcoming next-generation flagship device will replace physical power and volume control buttons with virtual buttons that use Touch Sense technology, which integrates capacitive touch and pressure-sensing. It will also include a secondary power button, 3.5mm headphone jack, and Type-C port.

My Hero Academia Chapter 280 to be out on Aug 10, spoilers reveal many surprising things

Eds adding details Amaravati, Aug 7 PTI Riding on a rapid surge of infections, Andhra Pradesh on Friday crossed the two lakh-mark in the overall number of COVID-19 cases as another 10,171 were added afresh for the third consecutive day...

An Air India plane carrying 191 passengers crashed in the southern city of Calicut on Friday and several passengers were injured, an airline spokesman and television channels said.The plane was coming in from Dubai and it overshot the runwa...

New York Governor Andrew Cuomo on Friday said all school districts in his state, once the epicenter of the nations COVID-19 crisis, could open for in-person learning in the fall based on their current low infection rates of the coronavirus....