These are the top stories from the northern region at 8.30 pm 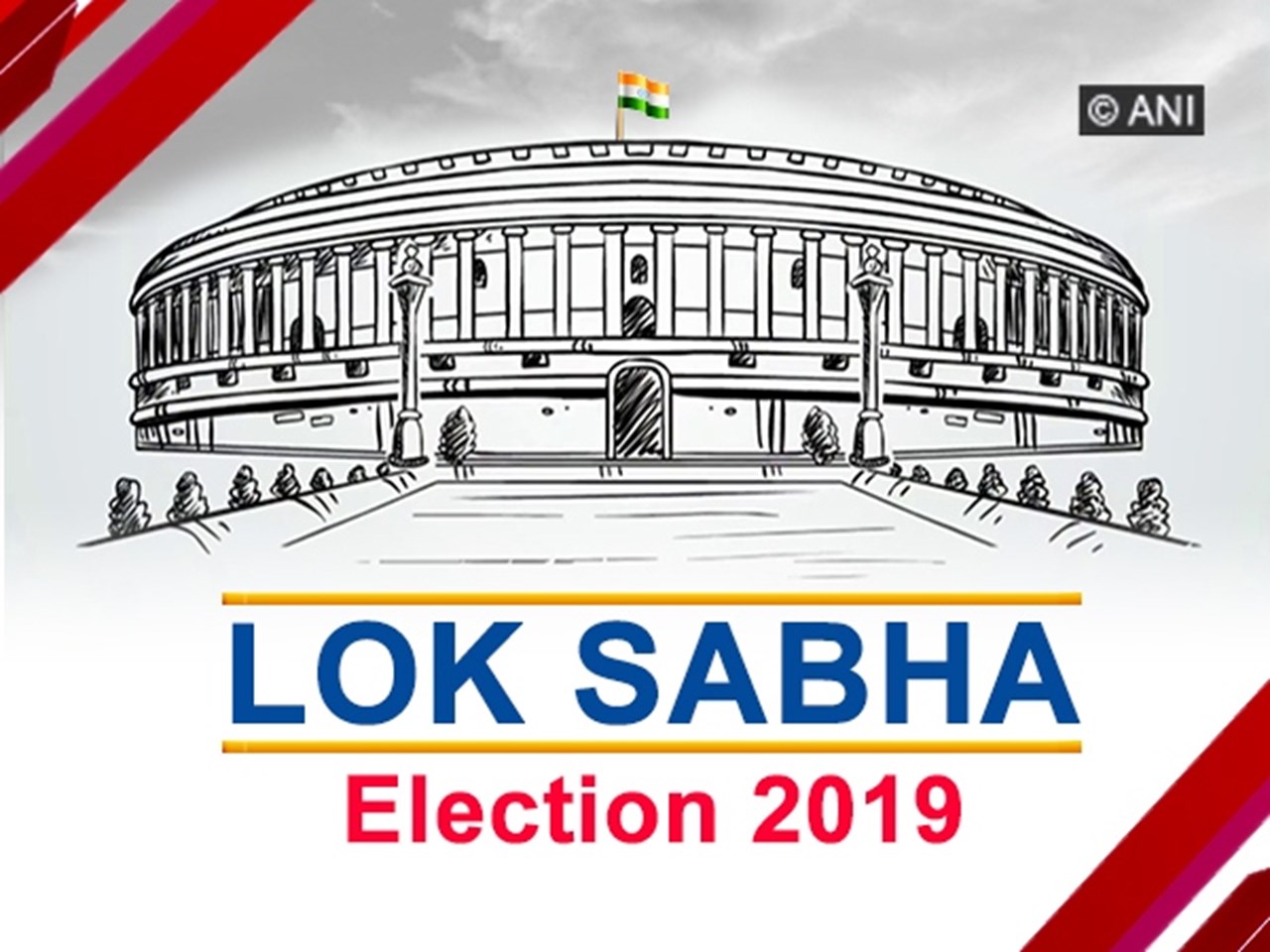 These are the top stories from the northern region at 8.30 pm DEL33-JK-2NDLD ZAKIR Al-Qaeda affiliate chief Zakir Musa killed in encounter; protests in parts of Kashmir Srinagar: In a "major success", security forces killed the chief of an Al-Qaeda affiliate in Kashmir, Zakir Rashid Bhat alias Zakir Musa, in an encounter at a village in south Kashmir's Tral on Friday, officials said.

ELN101-UP-ALLIANCE BSP-SP alliance: United they fall in UP Lucknow: The Samajwadi Party came off worse than its coalition partner BSP as the caste arithmetic by the "gathbandhan" in Uttar Pradesh failed before a BJP wave in the Lok Sabha elections.

ELX82-UKD-CONG-RAWAT Cong's high-profile losers in U'khand Dehradun: Senior Congress leaders Harish Rawat and Pritam Singh who lost from Nainital and Tehri Lok Sabha seats, respectively were the two most high-profile disappointments for the party in Uttarakhand.