OnePlus 8T 5G: Here's everything we know about upcoming flagship

The OnePlus 8T is confirmed to boast a flat 120Hz Fluid AMOLED Display with a sampling rate of up to 240Hz. The device is teased to have achieved a Just Noticeable Color Difference (JNCD) of 0.3, an indicator for measuring color accuracy and 100% DCI-P3 color gamut, helping the device earn an A+ Rating from DisplayMate.

OnePlus is prepping up to launch a new 5G flagship i.e the OnePlus 8T on October 14. Since the launch announcement, the company has been dropping several hints about the upcoming phone including its display, battery and other key specs.

So here is everything we know about the upcoming OnePlus flagship so far.

The OnePlus 8T is confirmed to boast a flat 120Hz Fluid AMOLED Display with a sampling rate of up to 240Hz. The device is teased to have achieved a Just Noticeable Color Difference (JNCD) of 0.3, an indicator for measuring color accuracy and 100% DCI-P3 color gamut, helping the device earn an A+ Rating from DisplayMate. 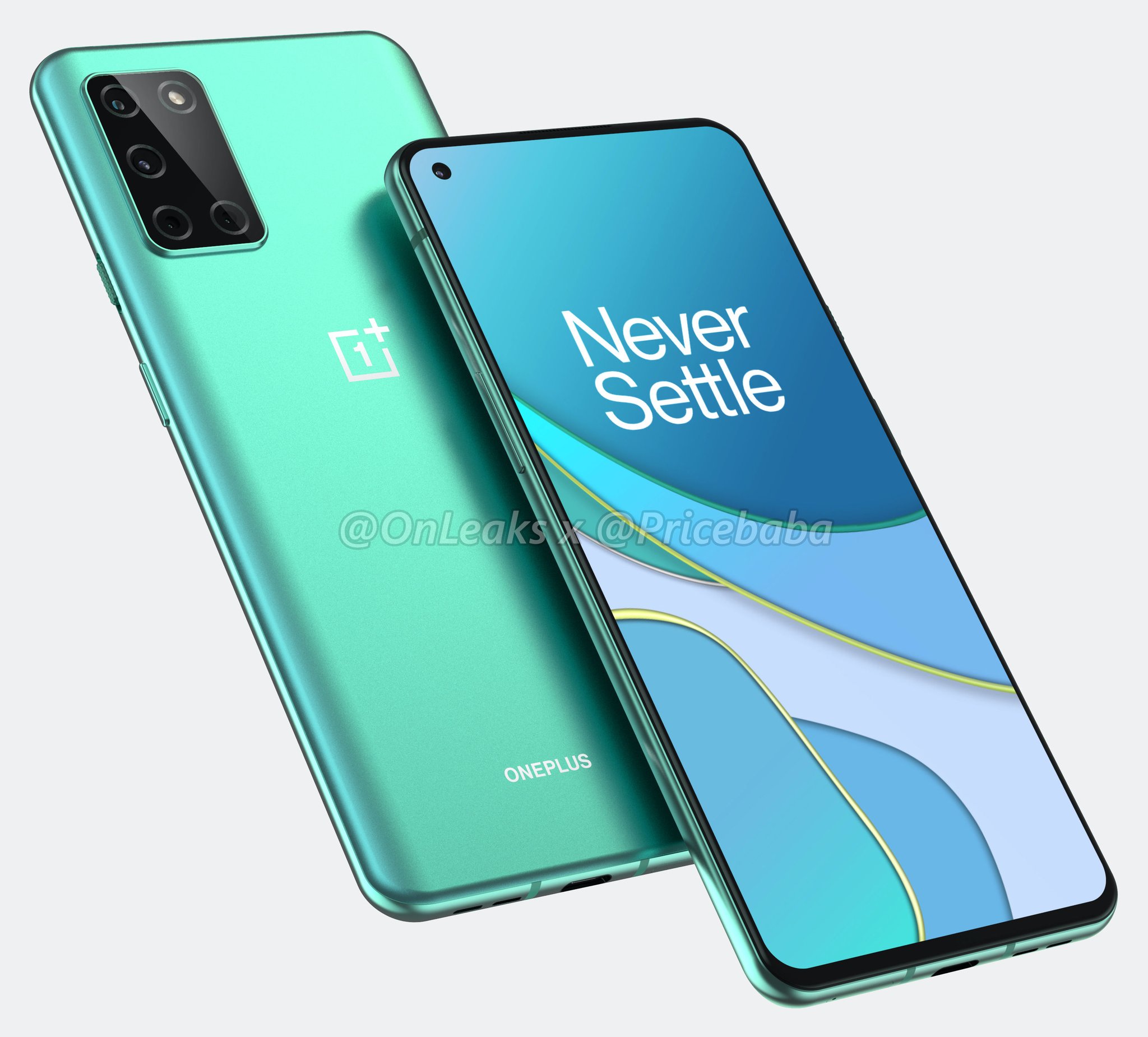 Further, OnePlus has confirmed that the device will come with an FHD+ 2.5D flexible display and HDR10+ standard. The brightness adjustment scale has also been increased to 8,192 levels, equivalent to 8 times the average brightness level difference detectable to the human eye.

To reduce harmful blue light, the OnePlus 8T will use the same E3 luminescent material as the 8 series.

The OnePlus Warp Charge 65 Power Adapter features a dual-end Type-C port that supports up to 45W PD fast charge and is backward compatible with the previous charging protocols of OnePlus. To ensure the device's safety, the charger and its cable pack an additional encryption chip while the phone is equipped with 12 temperature sensors so that it could be charged safely and efficiently in different conditions.

The upcoming flagship is tipped to house an L-shaped rear quad-camera setup that includes a 48-megapixel primary shooter, a 16-megapixel ultra-wide lens, a 5-megapixel macro lens and a 2-megapixel portrait lens. For selfies, there will be a 32-megapixel shooter housed in a tiny punch-hole at the top-left corner of the display.

Recent leaks also suggest that the phone will come in two memory configurations- 8GB + 128GB and 12GB + 256GB. The OnePlus 8T is available for pre-booking at OnePlus Exclusive Stores in India.

The Dragon Prince Season 4 to focus on tussle between dragons, human beings

October's Blue Moon first to appear on Halloween since 1944

Mercedes Lewis Hamilton has become the most successful driver in terms of victories in Formula 1 history, after a dominant display at the Portuguese Grand Prix saw him claim his 92nd victory from teammate Valtteri Bottas and the Red Bull of...

Chennai Super Kings batsman Faf du Plessis, who took two amazing catches at the boundary line, said that head coach Stephen Fleming makes sure that guys do not do high-intensity fielding and catch training because of some older guys in the ...

The chairperson and secretary of a housing society in Dombivali in Thane were booked after a resident died of COVID-19 and the local civic body complained the duo had allowed a clothes sale in the premises in violation of lockdown norms, po...