Delete these 17 dangerous Android apps hiding on your phone

Additionally, users are recommended to always have a mobile security solution to identify and keep themselves safe from such malicious apps or fraudulent websites.

Security researchers at Bitdefender have identified a number of Google Play apps with over 550,000 downloads in total that dodge Google's vetting system and constantly flood devices with aggressive ads, that in turn, drain batteries.

To plant their apps onto Google Play Store, developers of these apps use a number of tricks such as waiting 48 hours to hide their presence on the device, splitting the app's code into multiple resource files and holding off displaying ads until 4 hours after app installation, the researchers explained in a blog post. 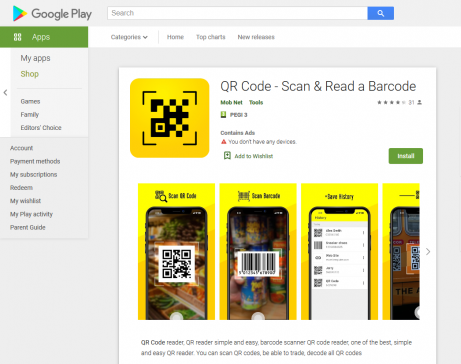 From car racing games to barcode scanner, to period tracking and file manager, all these apps follow the same methodology to hide their existence and display ads. Here is the complete list of all the 17 Android apps identified by the researchers: 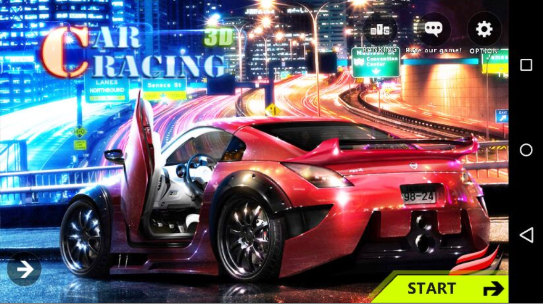 Android users are advised to look for unusual behavior and check if their phones have any suspicious app installed. Additionally, users are recommended to always have a mobile security solution to identify and keep themselves safe from such malicious apps or fraudulent websites.

While the Google Play apps found are not tagged as malware, but more as Riskware, users are strongly encouraged to always have a security solution installed on their devices, as it can accurately identify these apps and prevent users from installing them. Whether downloaded from official or third-party marketplaces, a mobile security solution will keep users safe from malware, riskware, or other potentially malicious apps as well as phishing or fraudulent websites.

The reported apps are being taken offline after Google was notified about them, the report added.

A Canadian government minister was scheduled to open two days of talks with a major indigenous group on Thursday in a bid to end three weeks of rail and road blockades across the country that are harming the economy.Activists have disrupted...

No audience at Polish e-gaming event due to coronavirus fears

The finals of the computer games world cup in Poland will take place without an audience on site after the regional governor decided to revoke its permit due to coronavirus fears. Intel Extreme Masters attracts thousands of people to the so...

Delhi Police on Thursday issued an appeal, urging people and media persons to come forward and give their statements and share pictures and video footage in connection with the violence in North East Delhi. Whereas incidents of clashes have...

Four western German states reported a total of 20 new cases of the coronavirus on Thursday, a day after the federal health minister said the country is at the start of an epidemic.In North Rhine-Westphalia, Germanys most populous state, the...