The Xiaomi Mi 10T Series is set to make its global debut on September 30 at 14:00 GMT in Europe. Ahead of the official launch, detailed specifications and renders of the upcoming series, comprising Mi 10T 5G and Mi 10T Pro 5G, have surfaced online.

Tipster Sudhanshu has shared the renders and detailed specs sheet for both the phones. Here is what the new series will offer:

The Mi 10T 5G is said to feature a 6.67-inch FHD+ IPS LCD with a 144Hz refresh rate and 20:9 aspect ratio. Both the front and the rear panel will be protected by Corning Gorilla Glass 5 and there will be a side-mounted fingerprint sensor for quick authentication.

The phone will be powered by Qualcomm Snapdragon 865 octa-core chipset paired with 8GB LPDDR5 RAM and 128GB UFS 3.1 storage. It will be fuelled by a 5,000mAh battery with support for 33W fast-charging technology. 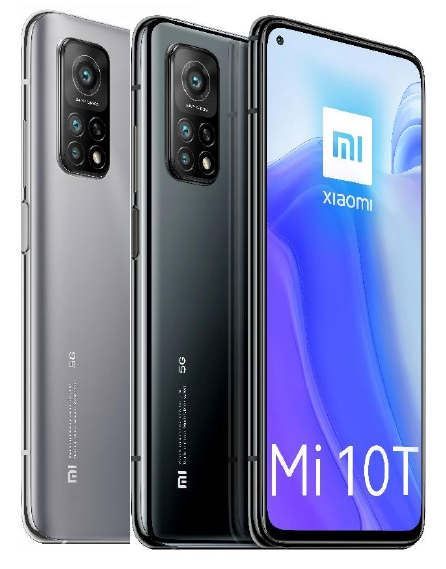 For photography, the phone will house a triple rear camera setup including a 64-megapixel main shooter, 13-megapixel ultra-wide lens and 5-megapixel macro lens. On the front, it is said to feature a 20-megapixel selfie camera.

The Mi 10T Pro 5G will carry the same specs as the non-Pro model except for the camera and storage options. The phone will feature a 108-megapixel main camera, assisted by a 13-megapixel ultra-wide lens and 5-megapixel macro lens. 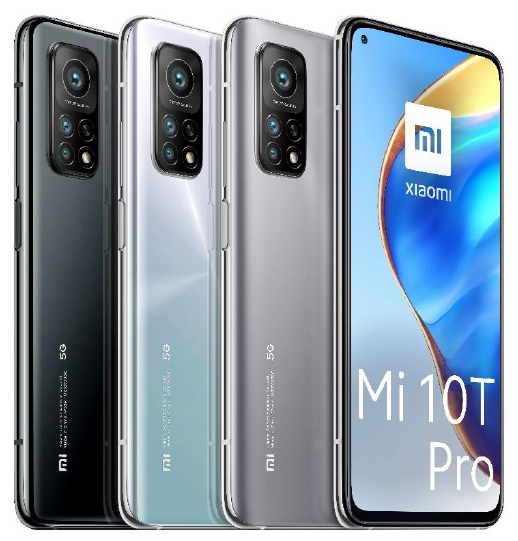 The Mi 10T Pro is said to come with 8GB LPDDR5 RAM and up to 256GB UFS 3.1 storage. It will be offered in Black, Blue and Silver color options.

The Mi 10T Series is confirmed to launch in India too. According to the global launch timings shared by the company on social media, the series will be unveiled at 04:30 PM IST on September 30.

Better Call Saul Season 6: Final season to have 13 episodes, what more we know

Their house in complete disarray after eight defeats from 11 outings, Chennai Super Kings will look to give their forgettable campaign a semblance of respectability when they take on in-form Royal Challengers Bangalore in the Indian Premier...

Diwali gift to borrowers: Govt waives interest on interest for loans up to Rs 2 cr

In a relief to borrowers at the onset of the festive season, the government on late Friday night announced waiver of interest on interest for loans up to Rs 2 crore irrespective of whether moratorium was availed or not. The Department of Fi...

The BJP hit out at the Congress on Saturday over a case of alleged rape and killing of a six-year-old girl belonging to a migrant family from Bihar in Punjab, as it asked opposition party leaders Rahul Gandhi and Priyanka Gandhi Vadra why h...

Polish President Andrzej Duda has tested positive for coronavirus but is feeling good, presidential minister Blazej Spychalski announced on Twitter on Saturday.The president yesterday was tested for the presence of coronavirus. The result t...