Snapdragon 865: Here's everything about world’s most advanced 5G mobile platform

Day after Qualcomm unveiled its flagship Snapdragon 865 chipset at the ongoing Snapdragon Tech Summit in Hawaii, the US chipmaker has revealed more detailed information about the new mobile processor that is set to power the next generation of flagship devices in the first quarter of next year.

Touted as the world's most advanced 5G mobile platform, the Snapdragon 865 packs the world's most advanced Snapdragon X55 5G Modem-RF System that provides peak download speed of up to 7.5 Gbps, upload speed of up to 3Gbps and supports frequency bands including 5G mmWave, sub-6GHz, TDD, FDD and Dynamic Spectrum Sharing (DSS), and is compatible with both standalone (SA) and non-standalone modes (NSA). 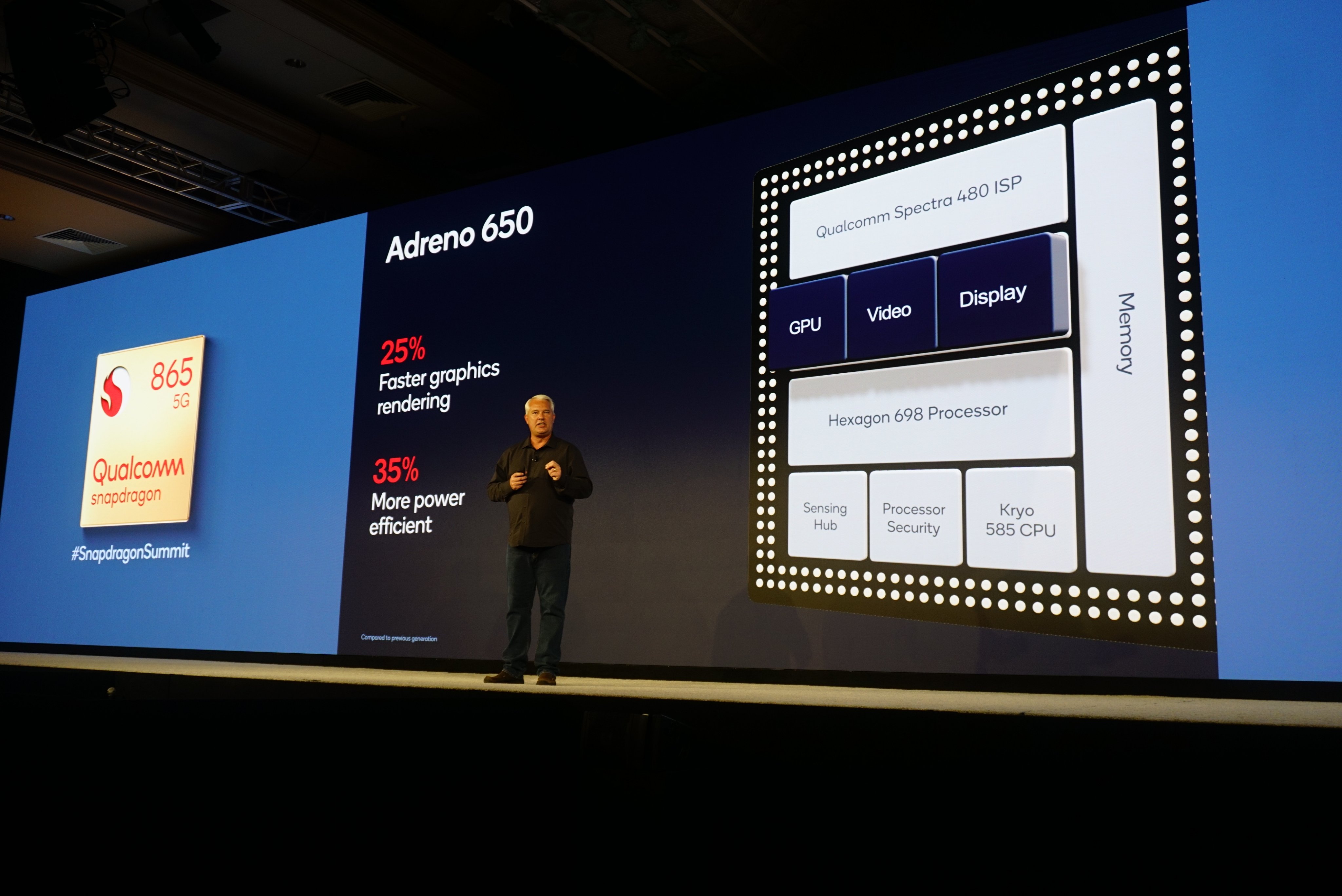 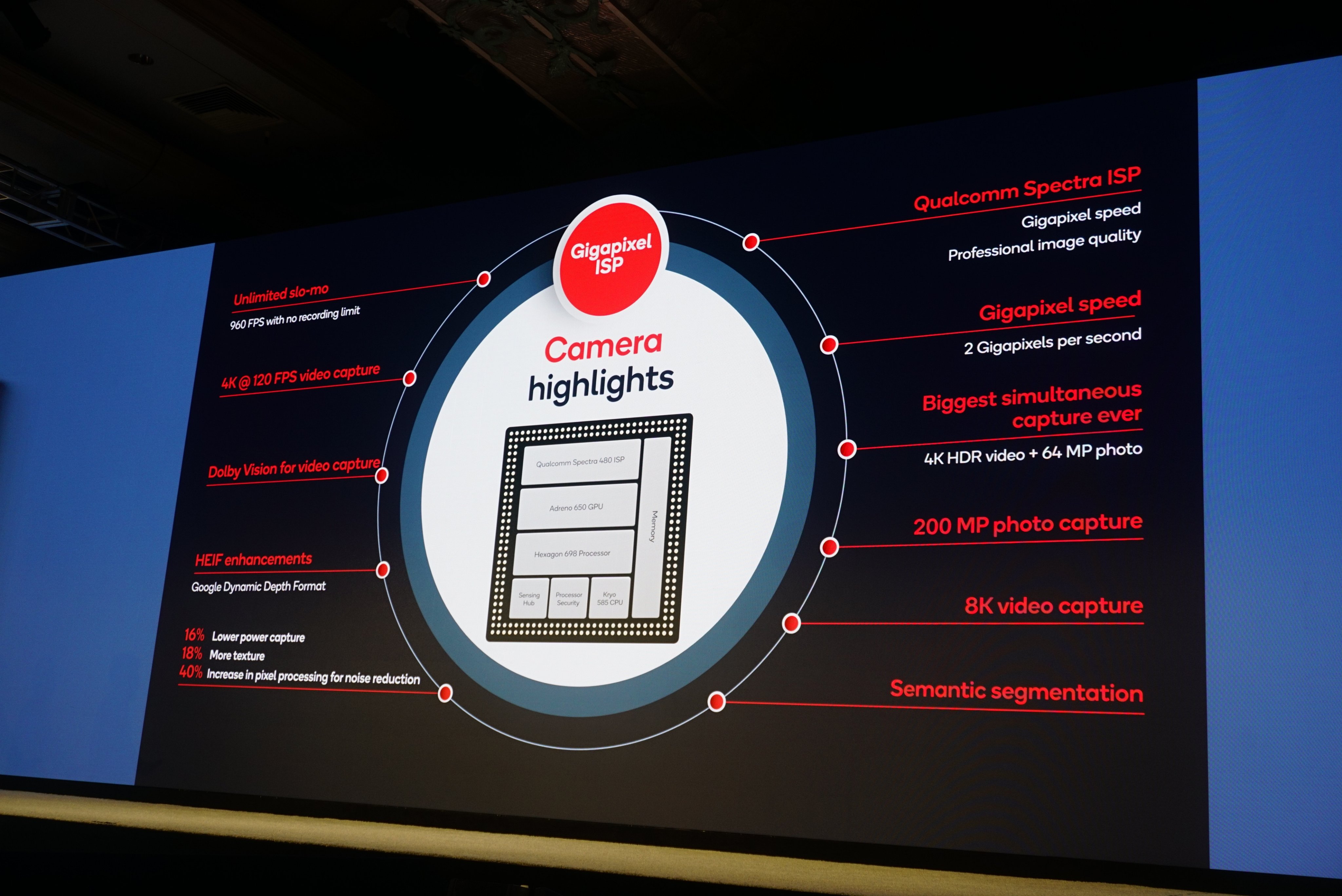 Last but not least, the Snapdragon 865 delivers ultra-smooth gaming experiences with the next generation of Snapdragon Elite Gaming features including Desktop Forward Rendering for a new level of mobile gaming, 144 Hz refresh rate and Adreno Updateable GPU Drivers to control graphics driver updates and GPU settings for premium performance.

Qualcomm Snapdragon 865-powered devices will be commercially available early next year with Chinese smartphone brands Xiaomi Corporation and Oppo being the early adopters of the 5G mobile platform. Xiaomi's next flagship, the Mi 10 will also be one of the first flagship smartphones to adopt the latest Snapdragon 865 Mobile Platform.

President-elect Joe Bidens nominee for secretary of state, Antony Blinken, said on Tuesday he believed President Donald Trump was right in taking a tougher approach to China - even if he did not agree with all his methods - and endorsed the...

Golf-Woods has back surgery, will miss Torrey Pines and Riviera

Tiger Woods on Tuesday said he underwent a procedure to remove a pressurized disc fragment that was pinching a nerve in his back and will not compete at this months Farmers Insurance Open at Torrey Pines or at next months Genesis Invitation...

The Trump administration has determined that China has committed genocide and crimes against humanity by repressing Uighur Muslims in its Xinjiang region, U.S. Secretary of State Mike Pompeo said on Tuesday, in an embarrassing blow to Beiji...

YouTube bans Trump for another week over inauguration violence concerns

President Donald Trump will be banned from uploading videos or live-streaming to his YouTube channel for at least an additional seven days, Alphabet Incs Google said on Tuesday.YouTube banned Trump from posting videos a week ago for violati...