Jamia protests: Students allege use of tear gas by protesters

Students of the university are protesting against the Citizenship Amendment Bill that was passed in Rajya Sabha on Wednesday.

Zakir Riyaz, a Ph.D. student in social work, said the new law made a mockery of India's religious openness. "It goes against the whole idea of a secular India," he said, speaking by phone to Reuters from the Holy Family Hospital in New Delhi where 15 of his fellow students were admitted after being injured in a police baton charge. 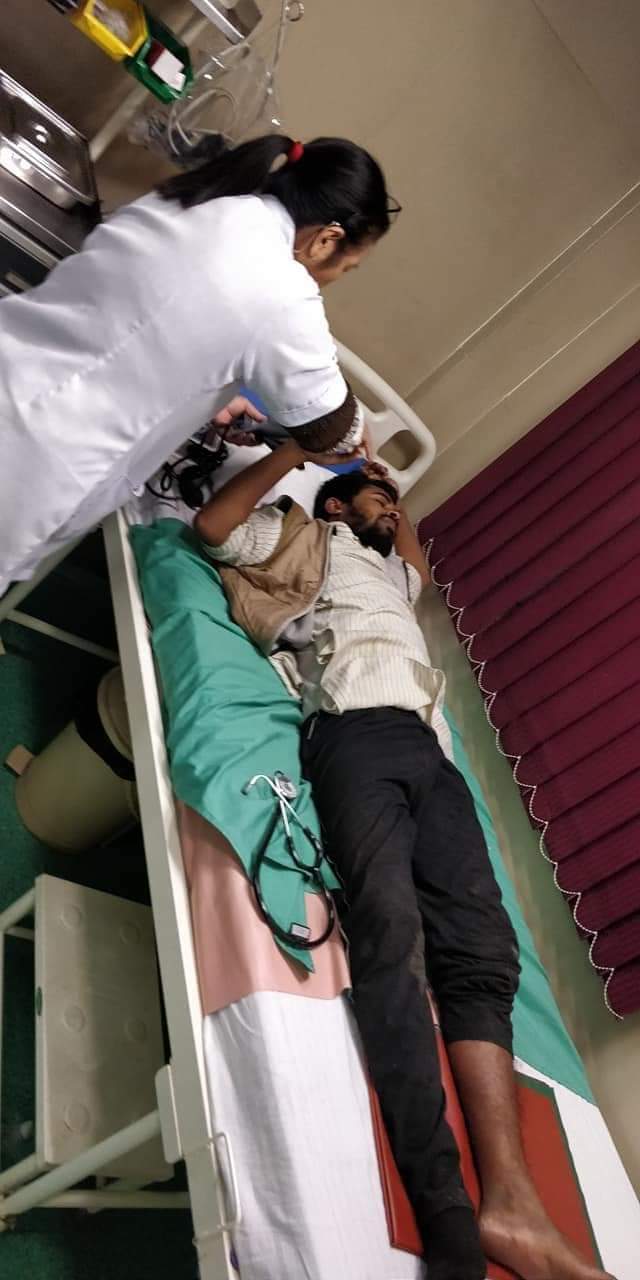 The metaverse offers challenges and possibilities for the future of the reta...

Nineteen per cent polling till 11 am in UP bypolls; Akhilesh claims use of p...