The LG K62 has a dedicated Google Assistant button and a side-mounted fingerprint sensor. The device comes with a MIL-STD-810G rating which means it can withstand high or low temperature, thermal shock, humidity and other extreme conditions.

Starting next month, the new LG K62 and LG K52 will be available in Europe followed by key markets in Asia, Latin America and the Middle East. The LG K62 will be offered in White and Sky Blue color options and the LG K52 will have White, Blue and Red color variants.

The LG K62 features a 6.6-inch HD+ FullVision Display with 20:9 aspect ratio and at the back, it comes with a fingerprint-resistant optical pattern and matte material similar to the one used in the LG Velvet.

Under the hood, the phone packs the MediaTek Helio P35 octa-core processor (MT6765) which is paired with 4G RAM and 128GB internal storage which is expandable up to 2TB via a microSD card slot. The device is fuelled by a 4,000mAh battery and runs Android 10 OS. 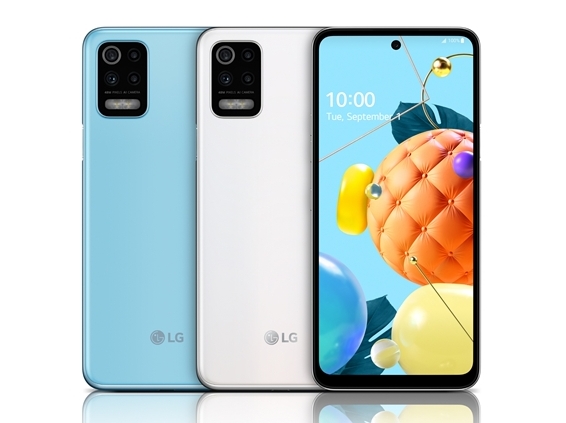 The quad-camera setup at the back of the phone includes a 48-megapixel main lens, a 5-megapixel ultra-wide lens with 115-degree field-of-view, a 2-megapixel depth sensor and a 2-megapixel macro lens. On the front, the tiny punch-hole houses a 28-megapixel selfie shooter.

The LG K62 has a dedicated Google Assistant button and a side-mounted fingerprint sensor. The device comes with a MIL-STD-810G rating which means it can withstand high or low temperature, thermal shock, humidity and other extreme conditions.

The LG K52 also boasts a 6.6-inch HD+ FullVision Display and is powered by the MediaTek Helio P35 chipset. The rear quad camera setup is exactly the same as in the LG K62, but the selfie snapper is a 13-megapixel lens. 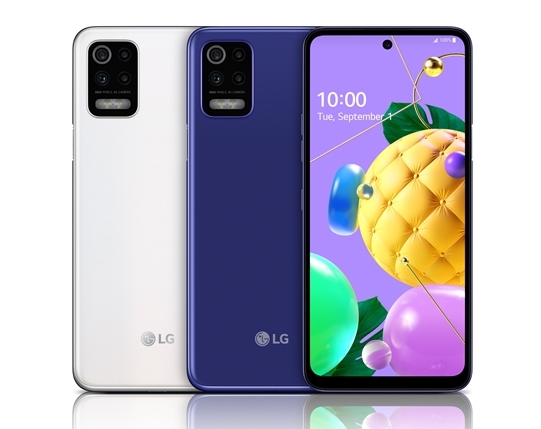 For storage, it offers 128GB of ROM which is further expandable up to 1TB. All other features and specs are pretty much the same as in the LG K62.

My Hero Academia Chapter 289: Uraraka vs Toga, injured Jeanist to be back in action

A second national lockdown in Britain is not inevitable even though France and Germany have gone that way, said housing minister Robert Jenrick on Thursday. I dont think anything is inevitable, he told the BBC, when asked if French and Germ...

West Bengal BJP activists clashed with the police in Howrah districts Bagnan on Thursday after they were prevented from taking out a protest rally against the killing of a saffron party worker in the area. The BJP had called a 12-hour bandh...

China has reported 47 new COVID-19 cases, including 23 asymptomatic domestically-transmitted infections from the Kashgar prefecture in Xinjiang province, health authorities said on Thursday. The rest of the cases are imported infections, in...

UK doing everything it can to avoid national lockdown, minister says

The British government will do everything it can to avoid putting the country into a second national lockdown and believes it can control the virus with tough local measures, housing minister Robert Jenrick said on Thursday.Pressure was mou...