Which Android Root App is Best?

Rooting an Android device has been more popular in the past than today but, many users still choose to root their phones for various reasons. For this purpose, they need to install the right Android root app on their device. To those who don't know what root does — by rooting your Android phone you get superuser (root) access to the system files of your device. This means you can get newfound capabilities like blocking ads on a system level, removing pre-installed bloatware, getting more processing power, and even boosting your phone's battery life.

However, there come certain issues with using some apps like Netflix, Pokemon Go, and banking apps on a rooted device. But here in this article, we bring you the best Android root apps that you can use to root your phone, which also includes an app that allows even the banking apps and Netflix to work. You can choose any of the apps from the list to root your phone. Note that some of these apps are not available in the Google Play Store, so use them at your own risk. Also, rooting a device involves a certain amount of risk, and it also voids your phone's warranty. 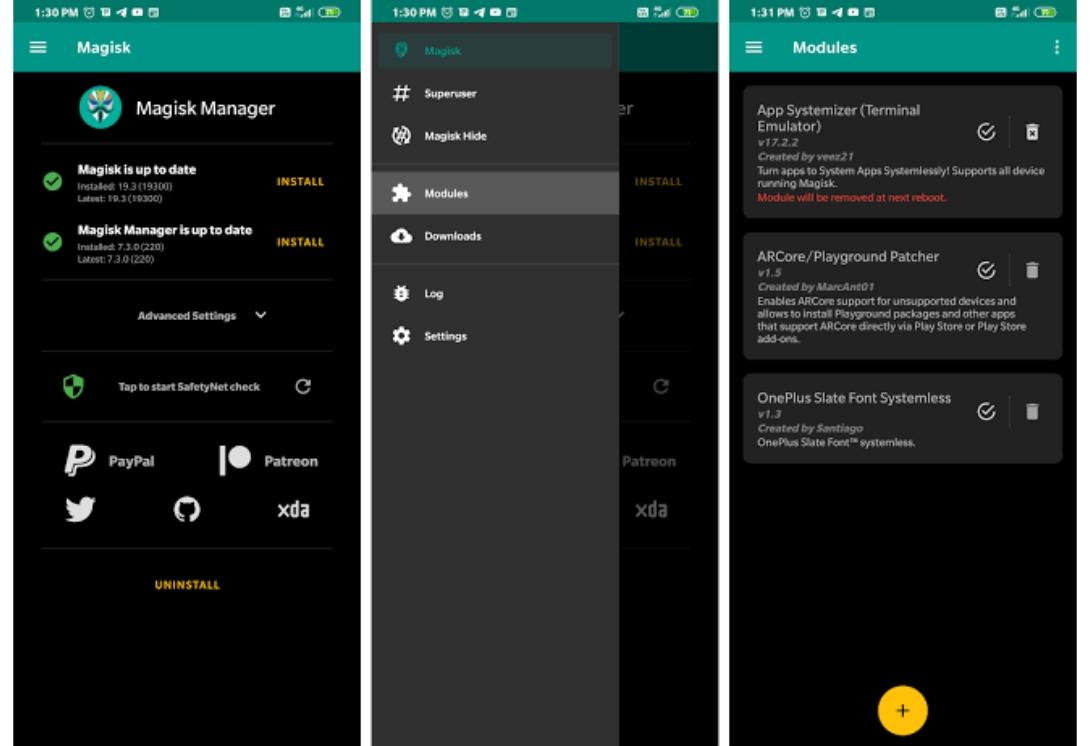 Let's begin with one of the most popular and powerful Android root apps — the Magisk Manager. While it's relatively new, its biggest function is that it helps you do a "systemless root" of your device. It allows you to hide root very effectively by letting you access superuser permissions without changing the system partition. This provides you with a lot of benefits, especially for the apps that use Android's SafetyNet feature to detect a rooted device.

Hence, you can still use Netflix to watch your favorite shows, use banking apps, etc. while being rooted. Apart from this, you can keep receiving OTA updates to your OS, which you can't receive on rooted phones with traditional methods. Magisk Manager is no longer available on Google Play Store, but you can download it from its official website. 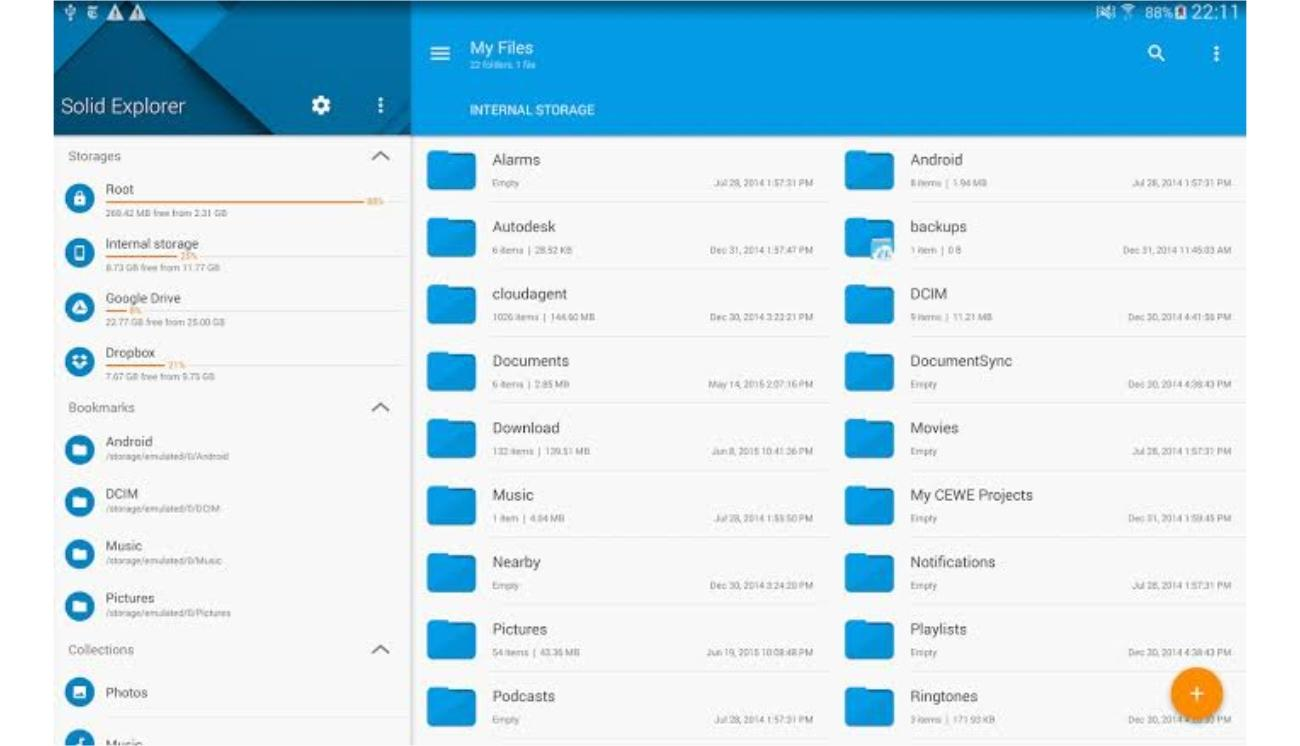 Solid Explorer is no doubt one of the best Android file managers out there, but it is also one of the best Android root apps. With the app's excellent file management functionality, you can manage the files in your device's storage along with cloud and networked storage support. But if you're running a rooted device, Solid Explorer goes an extra mile by serving as a root explorer app on top of its existing excellent features.

This app has a clean two-panel design and offers support for add-ons that extend its capabilities. Solid Explorer is available for download on the Google Play Store. You can try it for free for the first 14 days. If you later want to use the app full time, you need to pay a $1.99 fee. 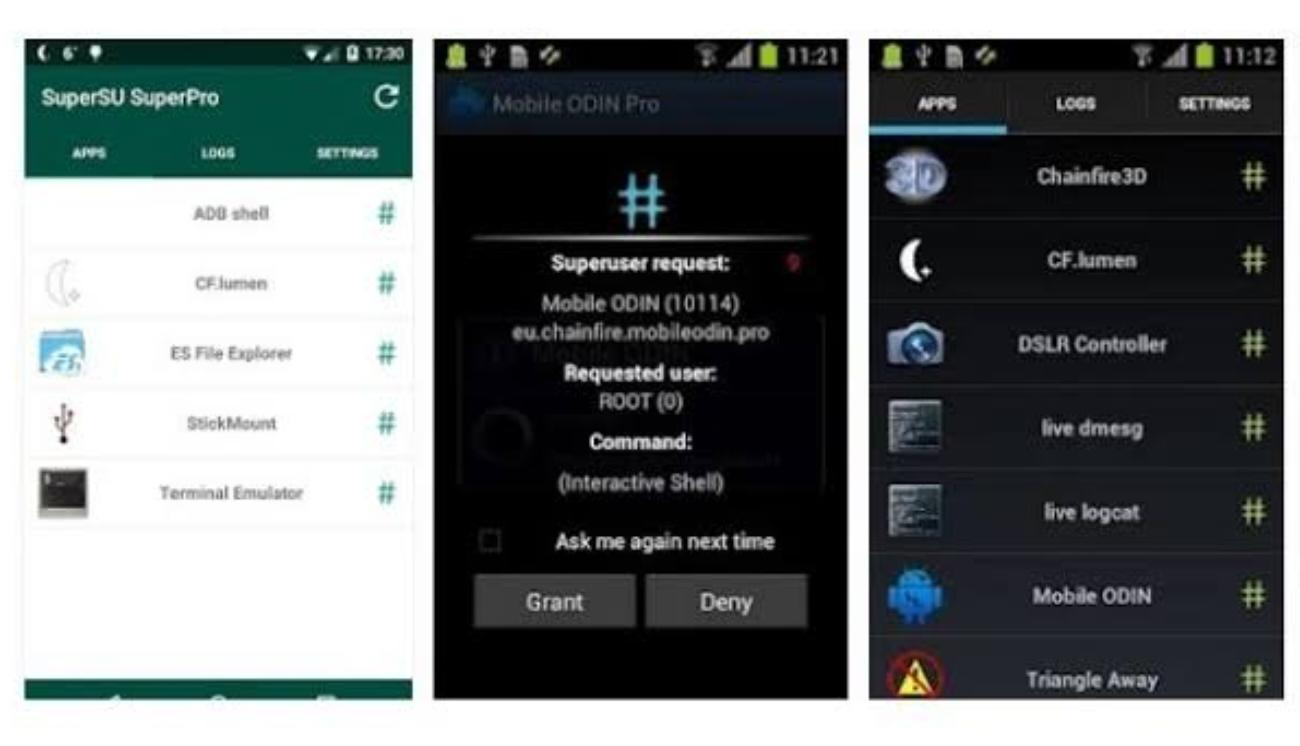 SuperSU Root is also one of the popular rooting apps for Android. It is also a system less rooting app, meaning it does not modify any of the device's existing system files. So this makes it less likely to cause conflicts with other modifications which you may have made in the past.

Another good thing about SuperSU is that it is even compatible with older versions of Android, including Jelly Bean. The app offers a variety of features that make rooting an Android phone easier. It is not available on Google Play Store, but you can download it for free from GitHub or the app's dedicated website.

These were some of the best Android root apps on our list that you can use to root your Android phone. But note that rooting is a risky process, and it can void your device's warranty.

The Rise of Artificial Intelligence: Navigating the Future with AI

Step Out of Your Comfort Zone: A Guide to Adventure Travel

Smart Cities: A Blueprint for a Better Future

Solving Water Crises with the Help of Technology

The Rise of Artificial Intelligence: Navigating the Future with AI