Mission: Impossible 7 updates and hints on the storyline

One of the most anticipated action spy films, Mission: Impossible 7 has officially wrapped up its filming in September 2021 after several delays due to the COVID-19 pandemic. The movie is scheduled to hit the theaters on September 30, 2022, followed by a streaming release on Paramount+ in November 2022.

Mission Impossible 8 has also been renewed earlier. Both the movies were shot back to back, with McQuarrie writing and directing both films. The sequel is set to premiere on July 7, 2023.

Mission: Impossible 7 will feature one of the most challenging adventures and stunts that Tom Cruise ever had in his career. And that is saying something. It involves jumping a motorcycle off of a huge ramp over a cliff.

Speaking to Empire the actor said, "If the wind was too strong, it would blow me off the ramp. The helicopter [filming the stunt] was a problem because I didn't want to be hammering down that ramp at top speed and get hit by a stone. Or if I departed in a weird way, we didn't know what was going to happen with the bike. I had about six seconds once I departed the ramp to pull the chute and I don't want to get tangled in the bike. If I do, that's not going to end well."

There will be a new entry to the film Mission: Impossible 7. Hayley Atwell will be seen as Grace. Christopher McQuarrie described Atwell's character as a "destructive force of nature." He also said that she is a female version of James Bond. 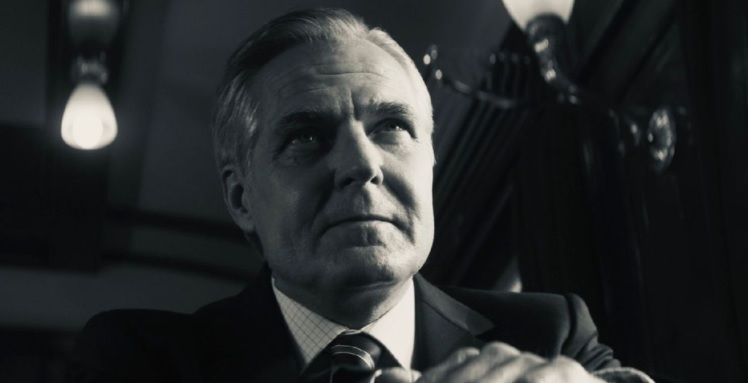 Eugene Kittridge's role in Mission: Impossible 7 is undisclosed, but according to Christopher McQuarrie both the sequel will depict the last part of Ethan Hunt's (Tom Cruise's character) story.The black and white picture of Eugene Kittridge might be a flashback that is taking the actor back to the beginning.

Also Read: The Matrix 5: If Lana is on board, 'I would be honored,' says Keanu Reeves