European spacecraft explores the Grand Canyon of Mars; check out these pics

These latest pictures from the European Space Agency's Mars Express take us over two ruptures that are part of the Grand Canyon of Mars. Named Valles Marineris, the grand valley extends over 3,000 kilometres long, spans as much as 600 kilometres across, and delves as much as 8 kilometres deep.

By comparison, Valles Marineris is almost ten times longer, 20 times wider and five times deeper than the Grand Canyon on Earth, which is 800 kilometres long, 30 kilometres across, and 1.8 kilometres deep. Mars' Grand Canyon is the largest canyon in the Solar System that would span the distance from the northern tip of Norway to the southern tip of Sicily.

The Grand Canyon of Mars is thought to have formed through the drifting apart of tectonic plates.

The latest images from @ESA's #MarsExpress take us over ruptures in #Mars' crust that make up just a tiny part of the mighty #VallesMarineris canyon – a whopping five times deeper and 20 times wider than Earth's Grand Canyon 🔴🌎📷More info and photos 👉 https://t.co/cnDtis6slJ pic.twitter.com/4JcEeHlZaR

The above picture by ESA's Mars Express shows two trenches (or chasma) that form part of western Valles Marineris. On the left (south), is the 840 km-long Ius Chasma, and on the right (north) is the 805 km-long Tithonium Chasma.

Check out these pictures: 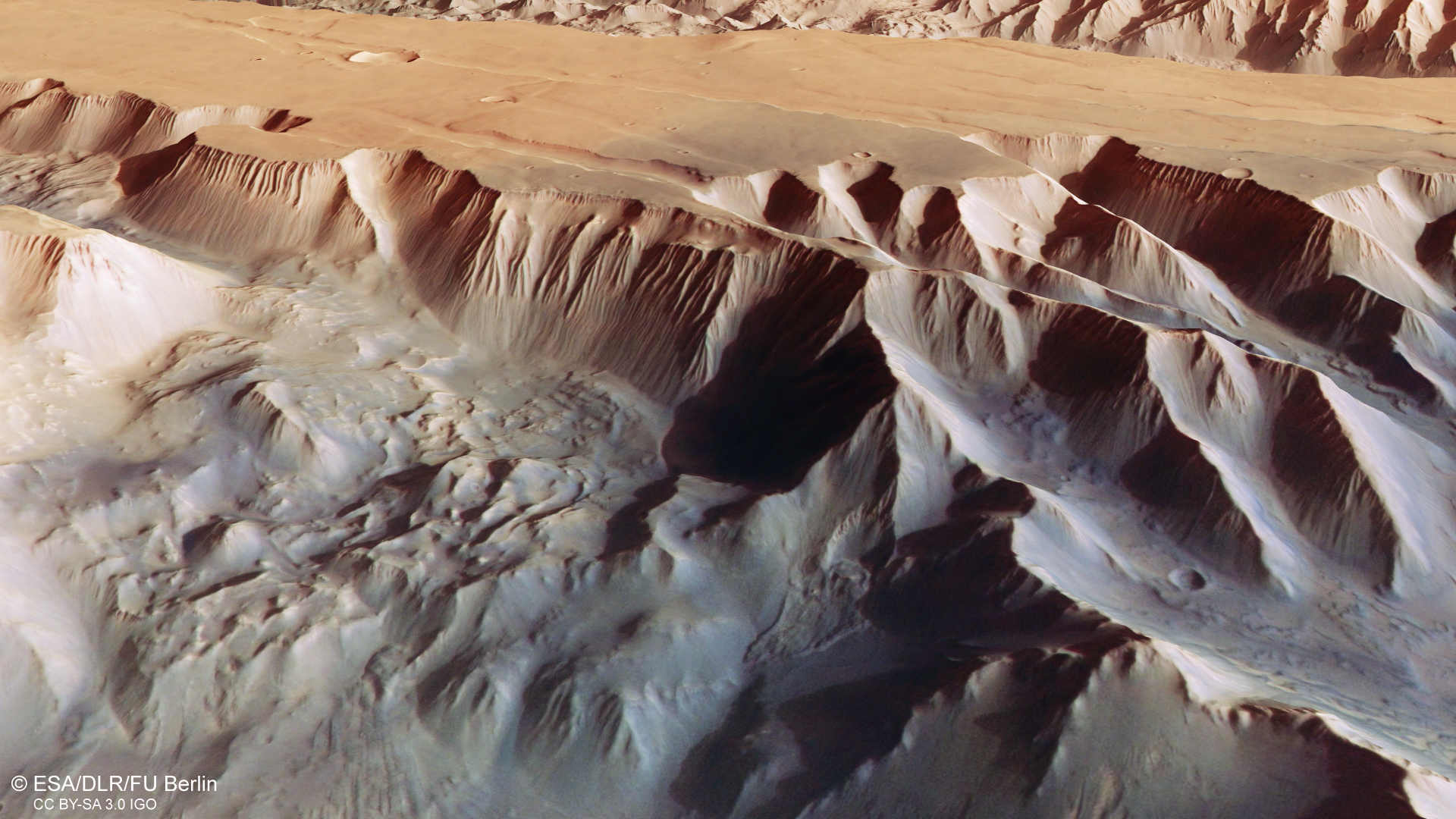 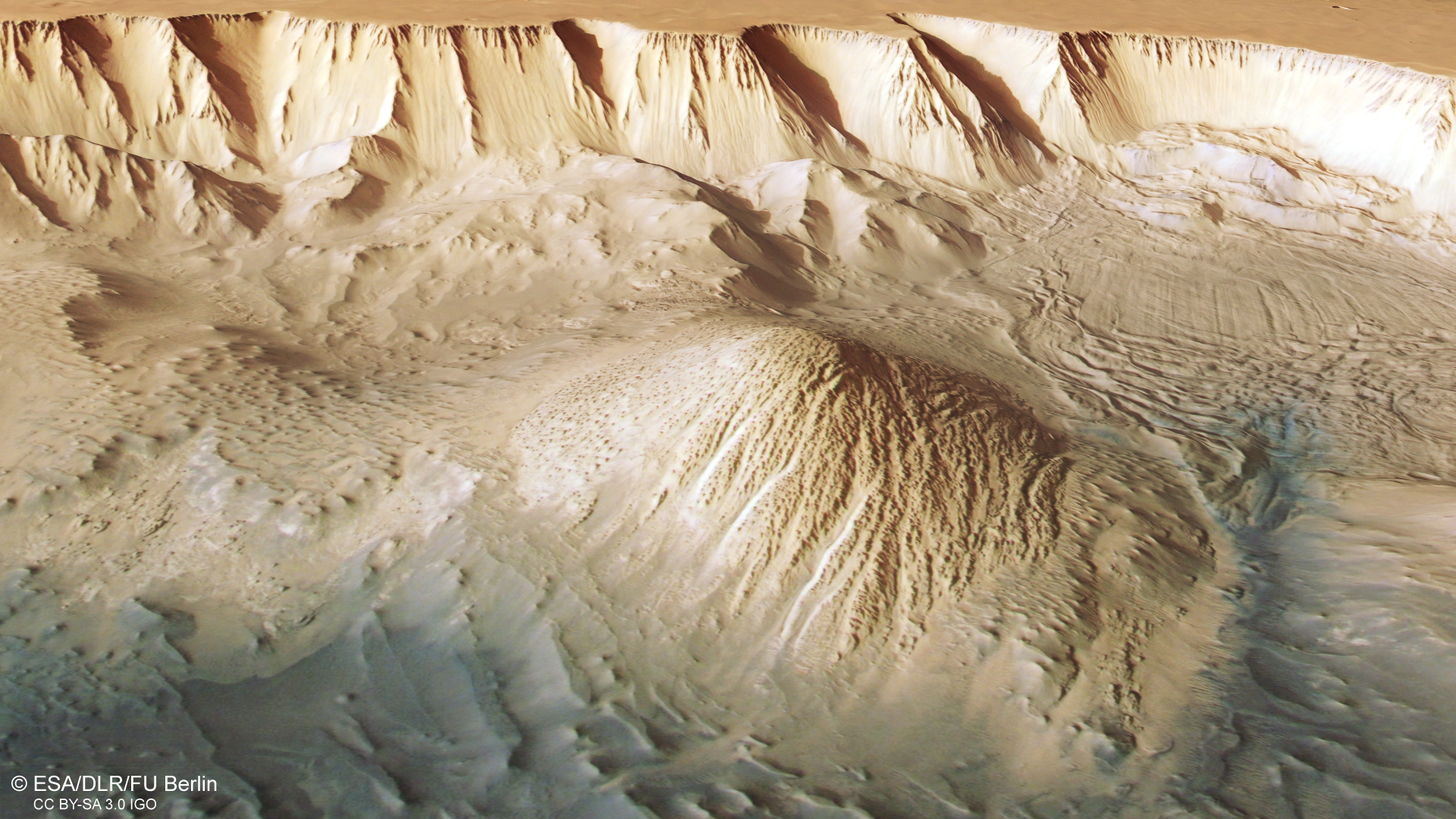 ESA's Mars Express has been exploring the Martian atmosphere and surface from polar orbit since its arrival on the Red Planet in 2003. The above images of Ius and Tithonium Chasmata comprise data gathered by Mars Express' High Resolution Stereo Camera (HRSC) on 21 April 2022.

Health News Roundup: France's 8th wave of COVID is gaining in intensity - he...