Motorola will be launching two new smartphones - Moto G10 Power and Moto G30 - in India next week. In an official teaser image shared on Twitter, the company confirmed that the smartphones will arrive on March 9 at 12 PM on Flipkart.

Motorola will be launching two new smartphones - Moto G10 Power and Moto G30 - in India next week. In an official teaser image shared on Twitter, the company confirmed that the smartphones will arrive on March 9 at 12 PM on Flipkart.

From near-stock Android™ 11, ThinkShield security, long-lasting battery to high res-camera, the #AsliAllRounders have got it all covered. Stay tuned to greet #motog10power and #motog30 on 9th Mar, 12 PM on Flipkart. https://t.co/K5GvazRDXH pic.twitter.com/srUrmztZcJ

As per the official teaser, the Moto G10 Power and Moto G30 will come with near-stock Android 11, ThinkShield security and long-lasting battery life.

On the camera front, the phone houses a quad rear camera setup that includes a 64MP main shooter, followed by an 8MP ultra-wide-angle lens with 118-degree FOV, a 2MP macro camera and a 2MP depth sensor. For selfies, it has a 13MP snapper on the front.

The Moto G10 Power features a 6.5-inch HD+ display and is powered by Qualcomm Snapdragon 460 chipset paired with 4GB of RAM and 64GB/128GB in-built storage. It is fuelled by a 5,000mAh battery with 10W fast-charging support. 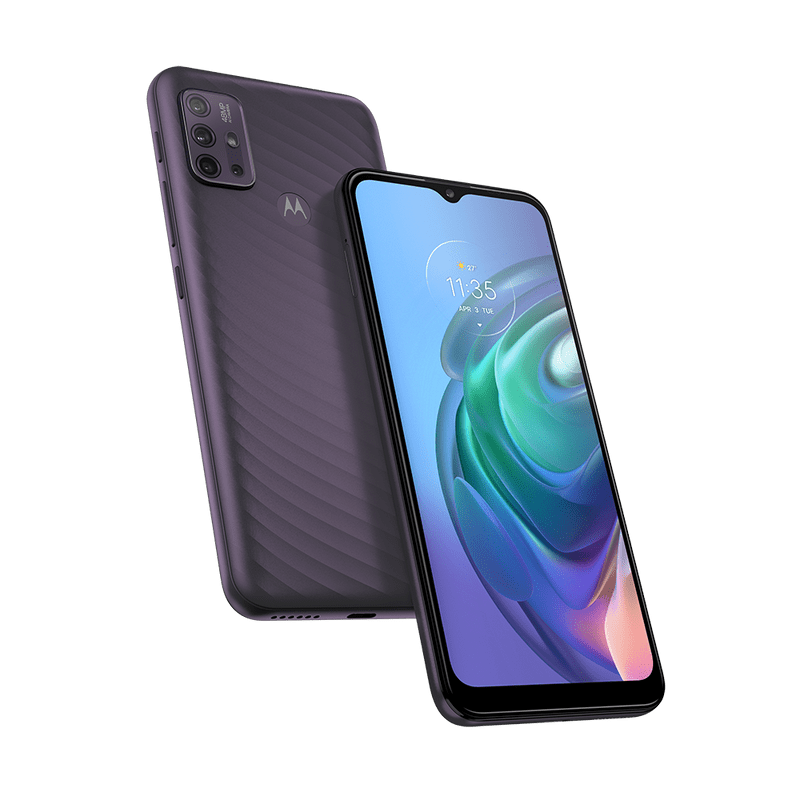 For photography, it offers a 48MP main camera, an 8MP ultra-wide-angle lens, a 2MP macro camera and a 2MP depth sensor. On the front, there is an 8MP selfie snapper.

Wish you could explore more and binge-watch non-stop for longer hours? Well, your wish is our command with the brand-new #PowerfulAllRounder, #motog10power that comes with a powerful 6000 mAh Battery & more. Launching on 9th Mar, 12 PM on @Flipkart. https://t.co/1Wx1CWkDGa pic.twitter.com/lw07bkOa46

My Hero Academia Chapter 310: Will Izuki vs Muscular battle continues?

East African women traders: 'Celebrating the past, planning for the future'

COVID-19 has hit women disproportionately hard across East Africa, especially those working in the informal sector. Lessons must be learnt to prevent this from happening again....

Its&#160;abundantly clear now that as fintech cements its place in the financial sector, accelerated further by the COVID-19 pandemic, it could open the sector to new possibilities by harnessing the power of technology to deliver financial ...

Tectonic turns: How technology shaped healthcare over the decades

Tracing an episodic evolution, with technology at the interface of human and his health....

A video purportedly showing Union Culture Minister Prahlad Patel telling a man who sought oxygen cylinder for his ailing mother that he would get two slaps if he spoke rudely went viral on Thursday.While the opposition Congress took swipes ...

Mining unions in Chile have threatened to take protest action if the government does not drop a bid to block Chileans from drawing down more of their pensions savings early, piling pressure on President Sebastian Pineras administration.The ...

Pope Francis warned Thursday that the world is on a path of self-destruction if political leaders fail to courageously use the COVID-19 pandemic as a chance to make the planet a fairer and greener place.In a video message released on World ...

Rajasthan Governor Kalraj Mishra on Thursday appealed to industrialists and factory owners to treat their workers in a humane manner as coronavirus cases surge in the state so that they dont migrate.He said that along with compliance of COV...