When it comes to smartphone breakthroughs, Xiaomi certainly is the one leading the industry trend. The Chinese company on Monday announced the world's first 30W fast wireless charging technology designed for the 5G era alongside two new wireless charging accessories.

Accessories introduced at the China event include a Qi-compatible 30W Fan-cooled Wireless Charging Stand that can charge a 4000mAh battery from zero to 50 percent in about 25 minutes and 100 percent in 69 minutes. It sports a vertical air duct design that allows the air outlet to blow directly to the phone to reduce obstructions, improve heat dissipation and reduce the dust trapped in the air duct, Xiaomi said in a blog post.

The second accessory is a 20W Smart Tracking Wireless Charging Pad that automatically tracks and aligns its charging coils to a smartphone. While in wireless charging mode, it also displays charging status and time utilizing the dual-band transmission technology that uses the smartphones Bluetooth function to improve stability and provide an accessible and seamless charging experience. 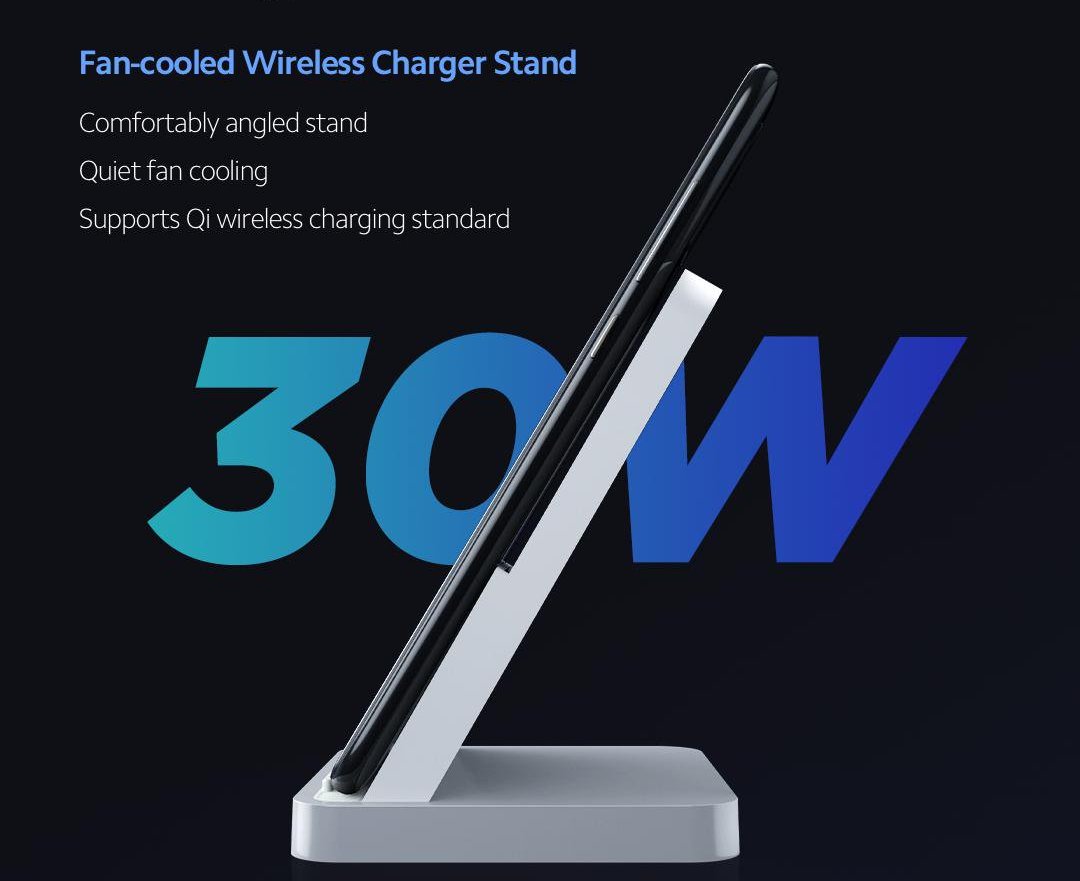 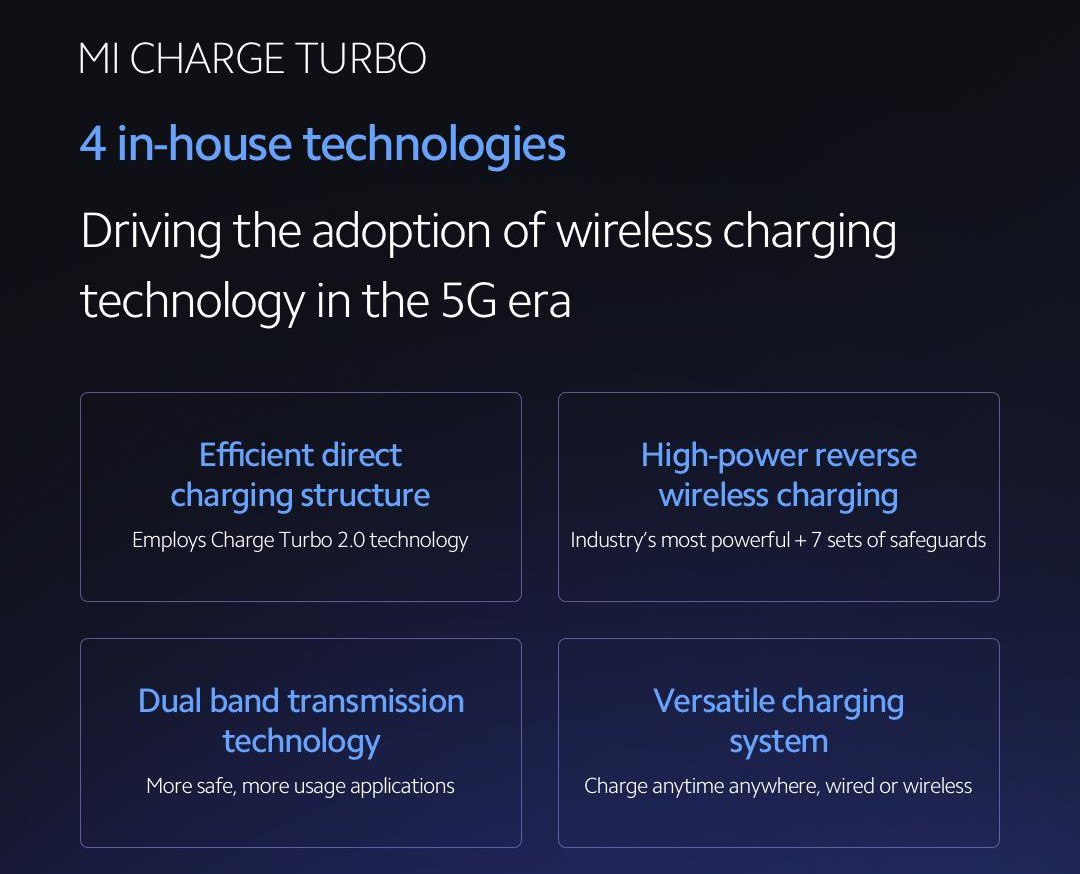 The Gautam Buddh Nagar police on Sunday said it has arrested one person in connection with a ponzi scheme through which crores of rupees had been collected from gullible investors. The accused, Abhilaakh Singh alias Ashu, was absconding for...

Employ youths who returned due to lockdown in construction of AIIMS in Assam: Sonowal to contractor

Assam Chief Minister Sarbananda Sonowal on Sunday asked the construction firm building the AIIMS near here to engage local youth who have returned to the state due to the lockdown triggered by the coronavirus outbreak. The chief minister re...

Firefighters battle blaze on navy ship at San Diego base

San Diego firefighters were responding to a blaze aboard the military ship USS Bonhomme Richard after an explosion caused at least one injury, the San Diego Fire Rescue Department said on Sunday. Video footage of the scene showed several fi...

Over 14 quintals of cannabis seized, 4 arrested in UP's Bhadohi

Over 14 quintals of cannabis being brought in a private bus from Odisha was seized in Uttar Pradeshs Bhadohi district and four people were arrested, police said on Sunday. The seizure was made around 1030 pm on Saturday by officials from th...