There is a tendency to think of cyber security as a feature of the modern world. However, just as computer technology goes back to the 1940s, so cyber security also has a longer history than many imagine.

The term 'cyber security really just means technological solutions designed to prevent damage to computer systems such as viruses, malware, and spyware. People have been working on ways of providing this protection since computers began running on interconnected networks.

That was when potential threats became more serious and the need for cyber security has been growing ever since. It is not just a feature of western countries either, as high-profile cyber crimes like the AFRINIC IP address fraud have occurred in Africa.

With computers becoming more central to everyday life, cyber security is now very big business. In the United States alone, the industry is currently valued at around $140 billion.

Research that was conducted by the insurance company Hiscox found that organizations are now spending an average of 21% of their overall IT budgets on cyber security. That marks an eight-point rise in just the past two years.

It is a lot of money for smaller companies, in particular, to be set aside and they want the very best in return for it. Cyber threats are evolving all the time and the security options must also evolve constantly to deal with them.

The providers that are showing the way in cyber security in 2022 are those that are on top of these developments. One example of that is Perimeter 81.

This company is emerging as a market leader through its unified security platform that removes the need to purchase and implement multiple solutions from different providers.

It offers companies everything from multi-factor authentication to secure remote network access in a single service. Its zero trust network access solution is designed to ensure remote protection when data is stored in the cloud.

This works by restricting access privileges to those deemed essential and enforcing this via identity-based authentication protocols. It is a good example of how the cyber security industry is responding to shifts like remote working and cloud data storage.

It is not surprising that companies such as this one are leading the field in protecting individuals and companies against internet crime though. The cyber security industry has been adapting itself for decades as the role of computers in our lives has grown. 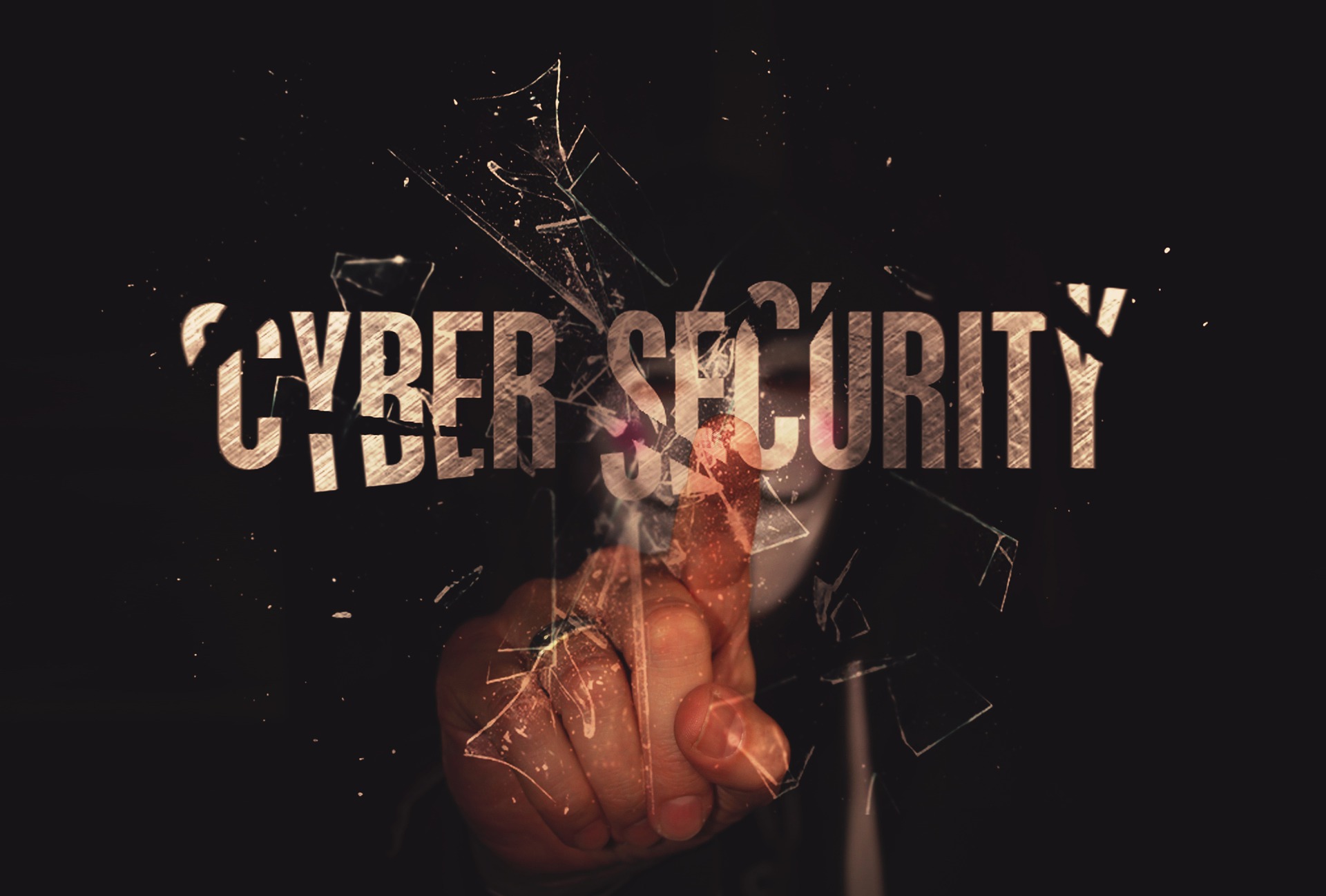 If we want to go back to the origins of cyber security, the first major development was the Creeper program designed by Bob Thomas. Targeted at the first connected computer network ARPANET; Creeper can be considered the very first cyber threat.

It was neutralized by a program called Reaper that was written by e-mail pioneer Ray Tomlinson. Reaper tracked the Creeper virus and eradicated it, inventing the idea of antivirus software in the process.

Surprisingly, it took until the late 1980s for anyone to realize the commercial potential of antivirus though. 1987 saw the launch of McAfee, NOD, Ultimate Virus Killer, and other early products.

This was not taking place in a vacuum as the decade also saw the number of serious cyber attacks rise. A German hacker called Marcus Hess broke into the US Government network in 1986 and gained access to hundreds of classified military files.

It was a forewarning of what was to occur in the 1990s and 2000s as internet use moved into the mainstream and became central to corporate life. The new century saw the emergence of specialist hacker groups and organized gangs of cyber criminals.

That was balanced out by cyber security advances like the development of real-time protection, firewalls, and multi-factor authentication. It brings us nearer to the sophisticated security offered by Perimeter 81 and similar companies today.

Why the Cyber Security Sector is Thriving 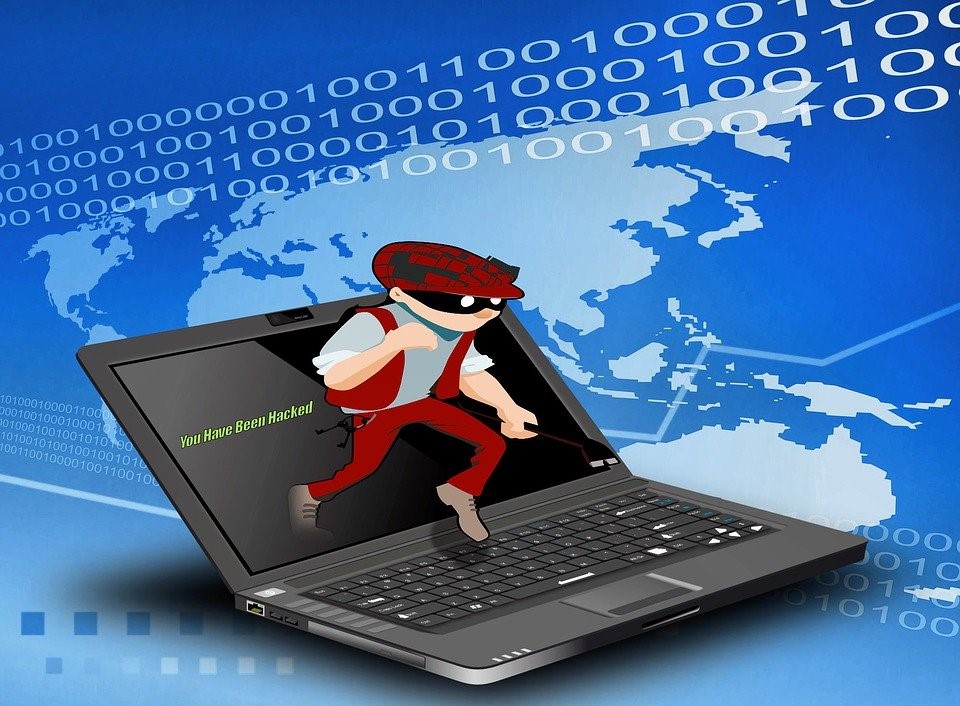 The simple reason why these firms are so essential now is that so we live so much of our lives online. Back in the 1990s, there were thousands of examples of malware; by 2007 the number had risen to more than five million.

At the same time as the volume of threats is multiplying, so are the numbers of people online to be affected by them. By next year, e-commerce is predicted to make up 22% of all worldwide retail transactions.

With more people buying and selling online and more companies storing sensitive data digitally, greater protection against cyber threats is required. The rate of growth being experienced by the cyber security industry seems staggering but is less surprising when these factors are taken into consideration.

Statista estimates that the value of this industry will rise to $345.4 billion within the next four years. Much of that growth will center on tackling the problem of ransomware, which is among the top data security threats right now.

It all suggests that we are still early in the cyber security story. All of the signs at present point to technology becoming more key to our working and leisure lives, not less.

As long as that remains the case, we will need to be protected against those who want to target our money or our personal data.

Cyber security is a thriving and ever-shifting industry, with the top companies needing to monitor new threats and changes in the way we use technology.