Automation and the future of work in developing countries

However, these developments have also created the fear that the fourth industrial revolution or automation will lead to widespread labor displacement, lower wage growth, and worsen income inequality, especially in developing economies. The concerns may somehow be true as the automated technologies will replace aging and unskilled workforce with the new and technically skilled. But that's not the whole story.

As the Organisation for Economic Co-operation and Development has stated in its 'OECD Employment Outlook 2019' report, "the risk of job automation is real but the trend varies greatly across countries. Automation technologies do not just destroy jobs, they also create and transform them. Historically, the net effects of major technological revolutions on employment have been positive, and there are few signs of this trend changing radically in the years to come."

While automation will displace certain types of jobs, it will also boost productivity and create new job opportunities and industries. To reap maximum benefits and minimize the risks of automation, governments, businesses and other stakeholders need to analyze where the displacement risks are maximum and how will they impact the workforce. Further, based on the research findings, effective strategies will be needed to address future risks.

Future of work in developing and emerging economies

The pace of technological progress, demographic and economic structures will determine how and to what extent the new wave of automation will affect the future of work in developing and emerging economies across the world.

The Future of Work: Regional Perspectives, a joint study conducted by the four major regional development banks: the African Development Bank (AfDB), the Asian Development Bank (ADB), the European Bank for Reconstruction and Development (EBRD), and the Inter-American Development Bank (IADB) sheds light on how technology may change labor markets in Africa; Developing Asia; Emerging Europe, Central Asia, and the Southern and Eastern Mediterranean; and Latin American and the Caribbean in the coming years. Published back in January 2019, the study also recommends concrete policy actions that countries in these regions could take to minimize potential challenges and maximize benefits.

A quick look at the regional outlook for the future of work.

The Fourth Industrial Revolution (4IR) technologies will play an increasingly important role in Africa's economic transformation in agriculture, services sector, export-oriented manufacturing, and infrastructure. Africa is already the world's second-largest mobile phone market, and the pool of mostly young, successful entrepreneurs using these technologies is growing. Africa, undoubtedly, has the potential to accelerate its development via innovative technologies or the 4IR, but the region currently is ill-prepared to take advantage of the unique opportunities that will come with those challenges. Africa needs to revisit job creation and growth strategies to tackle the unemployment problem, especially among the youth. 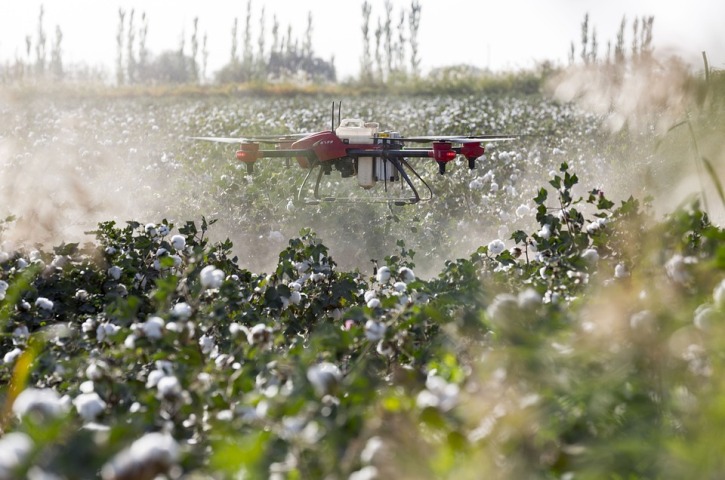 The overall outlook for Developing Asia is quite optimistic. According to the report, from 2005 to 2015 rising domestic demand more than compensated for jobs lost due to technological advances across 12 Developing Asian Economies and the pattern is likely to continue as a growing middle class consumes more and better goods and services. Since, domestic demand is the main growth driver in Developing Asia, "reshoring" production to advanced economies may not be a major threat to employment.

However, people with relatively limited skills could lag behind. The study identifies the important role of governments to mobilize resources to support the development of specialized skills and social protection systems. It includes investments in ICT infrastructure, support for adopting new technologies like Machine learning and big data analytics, developing a nationwide broadband backbone to ensure affordable internet services in remote and low-income regions.

Emerging Europe benefited strongly from the earlier wave of technological change through capital inflows and integration into global value chains. But, the impact of the next wave of technological change may be different. The regions' deficit of governance relative to their per capita income levels may constrain the effectiveness of policy response to change in the workplace. 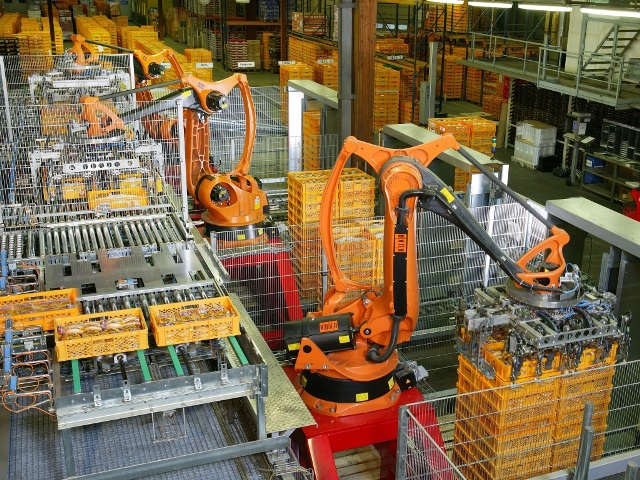 Emerging Europe finds itself at the forefront of the demographic transition in emerging markets, while countries in Southern and Eastern Mediterranean and Central Asia, Mongolia and Turkey face the challenge of creating a large number of quality jobs every year. The region faces the challenge of retooling education and social protection systems and leveraging technology to improve transparency, improve the efficiency of government services, and strengthen governance. The economies in Emerging Europe that are getting old before they can get rich will face additional challenges in reaping the growth-enhancing potential of automation.

How the future of work will evolve under these circumstances will crucially depend on the policy response in the areas of education, social safety nets, fiscal policy, and the strengthening of economic and political institutions.

Latin America and the Caribbean

The productivity gap between Latin American countries and the developed world has widened in the past few years. Also, the female labor force participation (LFP) is quite low in the region, particularly in the Central America region.

Coming to the technological innovation, Latin American and the Caribbean take advantage of only a small portion of its digital potential and the pace of ICT development in this region is slower than that in other regions of the world.

To take advantage of the upcoming opportunities and minimize the risks from technological advancements and automation, Latin America and the Caribbean region must act decisively. The region needs significant investments to reduce the productivity and skills gap. Digital technologies coupled with other trends in labor markets may provide new job opportunities and change the nature of informal employment. The study recommends Public-private partnerships (PPPs) for investment in skills, workers transition to new jobs and new skills and for rethinking the welfare state.

Taking all the regional trends into account, it can be concluded that the new wave of technological innovation is not going to have the same impact on different regions of the world.

The fear-mongering about automation leading to widespread job displacement is not well grounded and the narrative needs to be changed. Let's take an example to understand this. Last month, the global e-commerce giant Amazon announced plans to open two new Robotics Fulfillment Centers in Ohio that will create more than 2,500 full-time jobs. Within the fulfillment centers, all Amazon associates will go through hours of safety training and ongoing coaching and will have access to continuing education opportunities via programs like Amazon Technical Academy, Associate2Tech, to name a few. 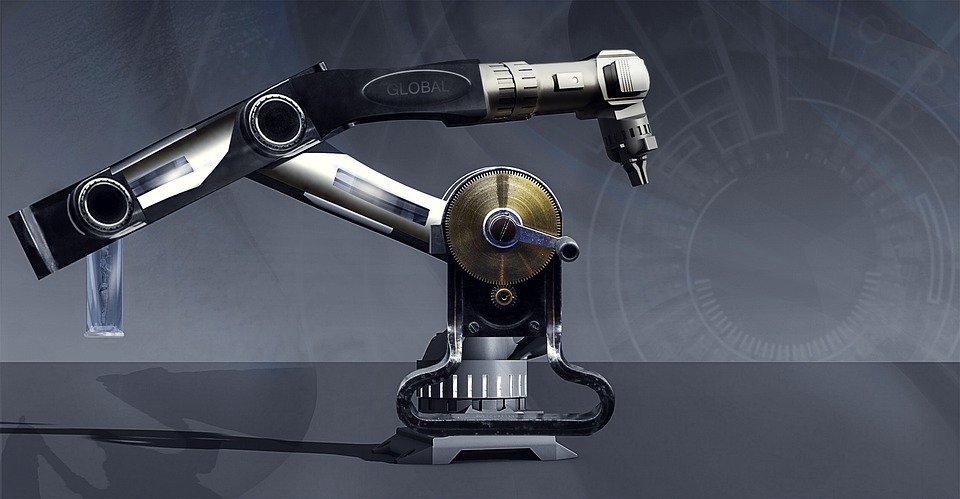 It's clear from the above example that automation won't lead to widespread job displacement, anytime soon, but it may definitely transform the nature of jobs. To make the existing workforce thrive in the automated era, it's important to re-skill and up-skill them to adapt to the changing labor market. Multiple studies have already drawn this conclusion. To conquer the automation challenges and seize the opportunities presented by the emergent technology, coordinated action on demand-driven skills development, educational reforms, labor regulation policies need to be put in place.

Note: The regional insights are taken from the Future of Work: Regional Perspectives

Millions will tune in to watch Tyson Furys attempt to dethrone Deontay Wilder in their WBC world heavyweight showdown in Las Vegas on Saturday but no one will be watching more intently than Jacob Duran, otherwise known as Stitch. Duran is F...

Doping-Drug testing to resume in China after coronavirus outbreak

American-Mexican actor Salma Hayek shared a picture of herself sitting on the edge of a boat in a swimsuit during a tropical getaway. The 53-year-old actor soaked in the sun in a boat near a rocky cliff where she was seen wearing a black, o...

A summit of European Union leaders ended abruptly on Friday after they failed to reach an agreement on the blocs long-term budget, officials said.The 27 leaders had spent two days in a standoff over the 2021-27 budget, with a gulf between c...