Further, the box shows that the Mi Band 5 will be priced at Rs 2,999 in India. However, the price mentioned on the box may not be the final pricing of the fitness tracker as it is expected to be priced around Rs 2,499.

The alleged retail box of the Mi Smart Band 5, aka Mi Band 5, has been leaked online by a Twitter user @RahilKh47720611. As seen in the images, the box comes with 'India's No.1 Wearable Brand' tagline at the front and mentions 'XMSH10HM' as the model number of the band which was also spotted on the Bureau of Indian Standards (BIS) website back in June 2020. 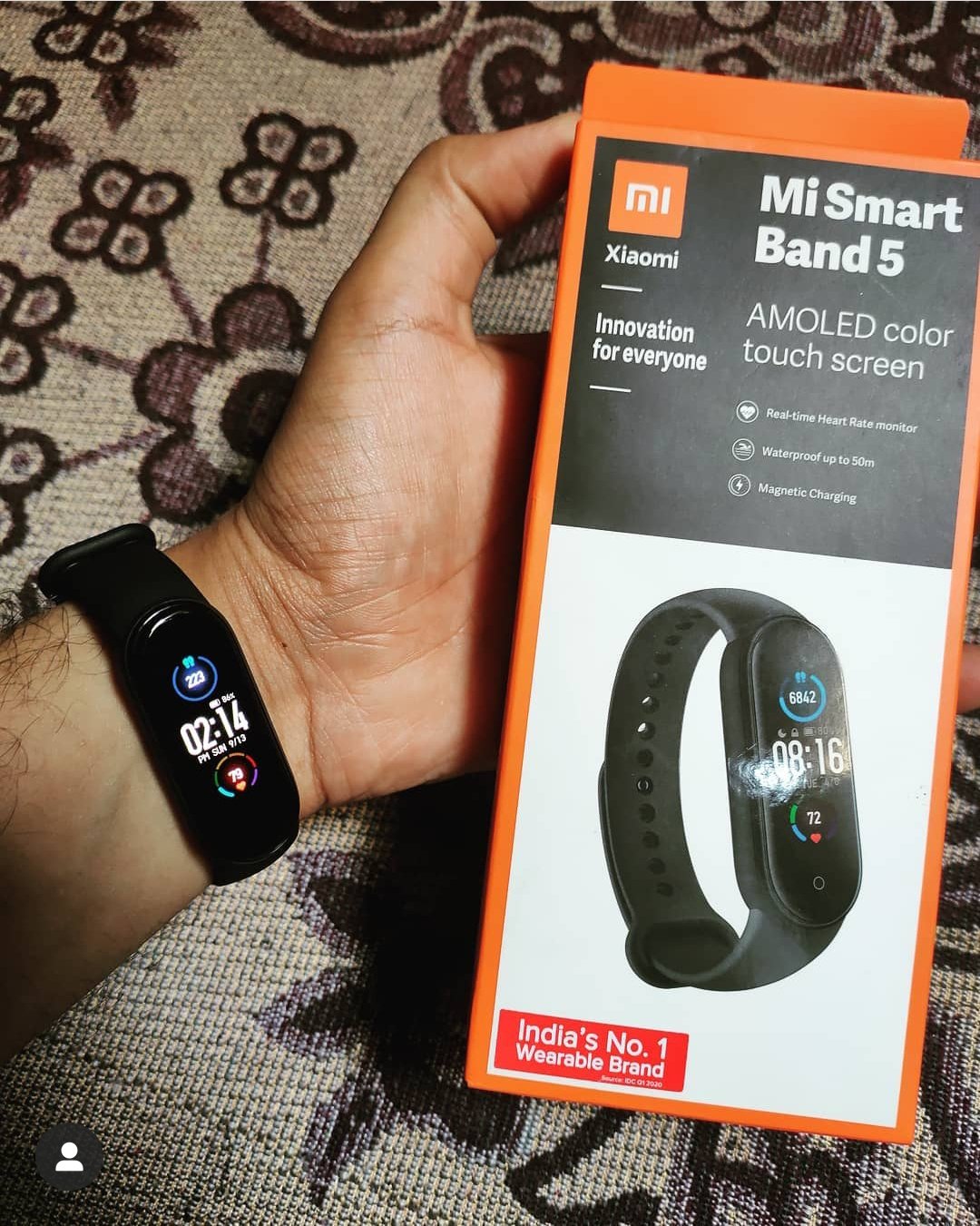 The front view of the alleged retail box gives a highlight of the key features including an AMOLED color touch screen, real-time heart rate monitor, waterproof up to 50 meter and magnetic charging. 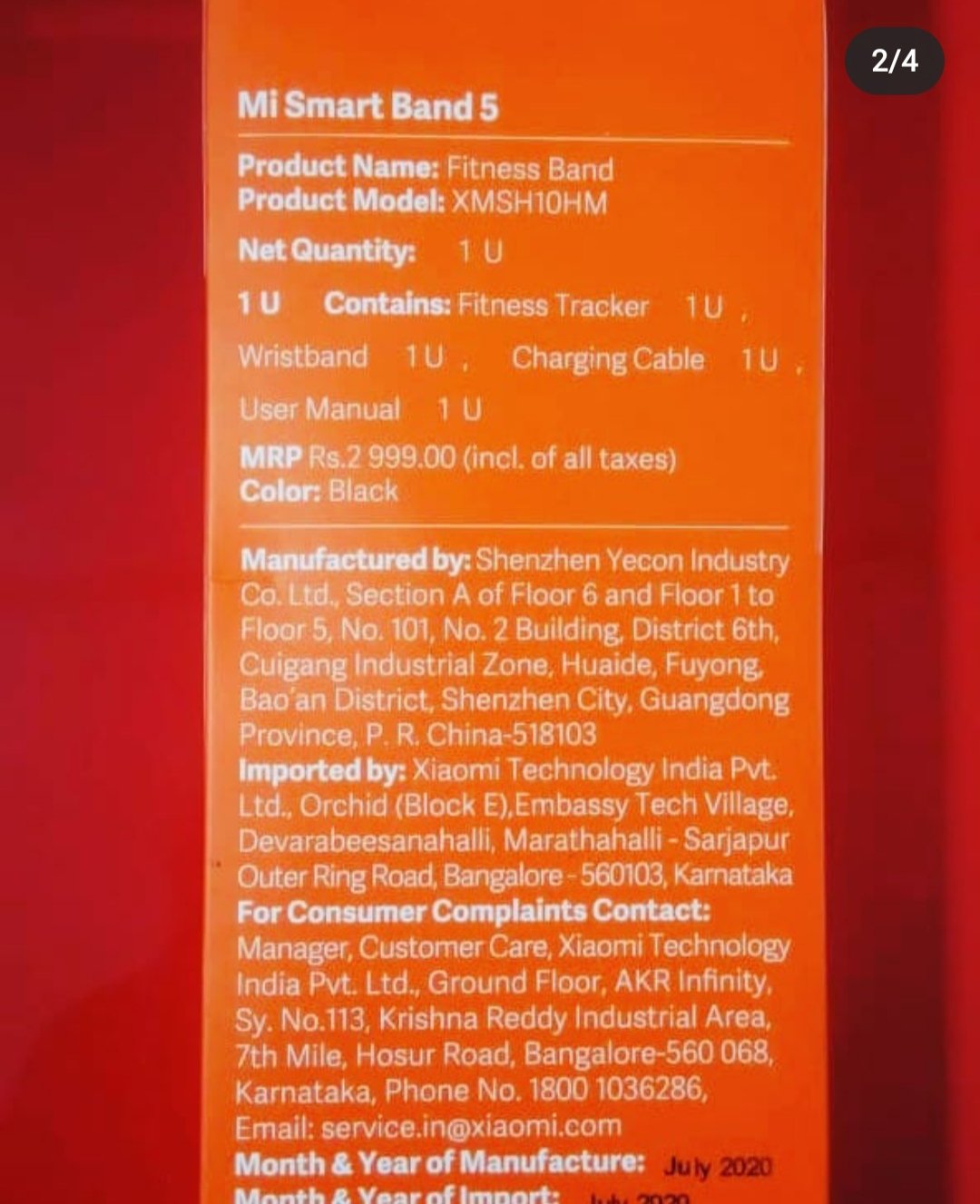 Further, the box shows that the Mi Band 5 will be priced at Rs 2,999 in India. However, the price mentioned on the box may not be the final pricing of the fitness tracker as it is expected to be priced around Rs 2,499.

As of now, Xiaomi has not officially announced that it will be bringing the Mi Band 5 to India but the fitness band is expected to make its India debut later this month.

The Xiaomi Mi Band 5 has a 1.1-inch AMOLED dynamic color display with more than 100 themed watch faces and is water-resistant up to 50 meters. It is fuelled by a 125mAh battery that lasts up to 14-days in normal mode and 20-days in power-saving mode and supports magnetic charging.

For wireless connectivity, it features Bluetooth 5.0 BLE and is compatible with devices running Android 5.0 or iOS 10.0 and above. Other notable features include a remote shutter, find my phone, call reminder, do not disturb mode and weather forecast, to name a few.

Senegal can detect residues in food products through nuclear techniques

The NIA arrested nine terrorists associated with a Pakistan-sponsored module of the al-Qaeda on Saturday after conducting simultaneous raids at several locations in Kerala and West Bengal, an official said. The raids were conducted in the e...

Soccer-Psychology could give Celtic another edge, says Lennon

Celtic will be willing to seek help from a psychologist if it gives them a competitive edge, manager Neil Lennon has said. The Scottish champions failed to qualify for the Champions League for the third successive season after a dispiriting...

Reacting sharply to pro-Khalistani groups letter against his report on Khalistani terror network, Journalist Terry Milewski has asserted that his article is chock-full of documented facts and named sources and said that the attackers never ...