Save the date: Realme 5 series smartphone with quad-camera to launch on Aug 20

Realme, one of the fast-emerging smartphone brands in India, revealed Monday the release date for its first quad-camera phone i.e. August 20 at 12:30 PM. Eyeing to introduce the model under the Realme 5 series, the China-based smartphone maker confirmed the launch date and time on micro-blogging website Twitter.

It's time to take the #LeapToQuadCamera with the next generation camera technology on a smartphone. Gear up as we launch #realme5series at 12:30 PM, 20th August. Know more: https://t.co/IczXkhy4lB pic.twitter.com/mfBOAzfDZl

Aspiring to garner 12-15 percent market share in India by December 2019, Realme is leaving no stone unturned to provide affordable, high-performance smartphones with the most cutting-edge technologies and stunning design. Well, this time the Chinese manufacturer has focussed on three main steps to improve camera experience for its users:

Last week, the Chinese manufacturer unveiled the world's first 64MP quad-camera innovation at the 'Realme Camera Innovation Event' in New Delhi. Aiming to introduce a smartphone with the highest resolution camera in the market, Realme has collaborated with Samsung ISOCELL.

Using the Samsung ISOCELL Bright GW1 sensor, a 64MP sensor with a 0.8μm pixel size and 1/1.7" Optical Format, a single pixel can reach 1.6 μm in size in the 4-in-1 mode to offer more light and shooting options in the Ultra Nightscape mode. The first Realme smartphone with a 64MP quad-camera will arrive before Diwali, the company announced at the event. 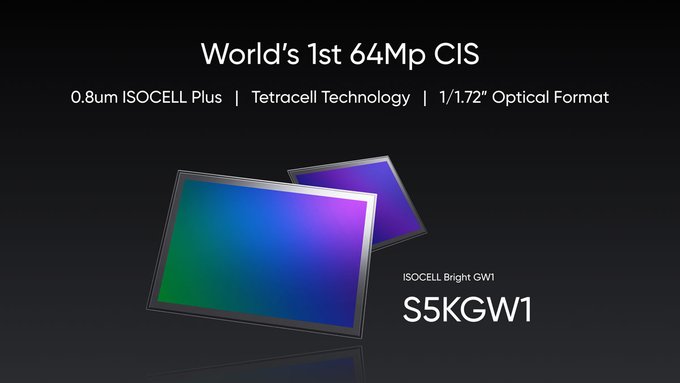 According to the teasers (Twitter and Flipkart), the Realme 5 series smartphones with quad-camera set-ups may debut as Realme 5, Realme X Pro and Realme 5 Pro, and will come with four lenses, namely, Primary, Ultra-Wide, Super Macro, and Portrait. 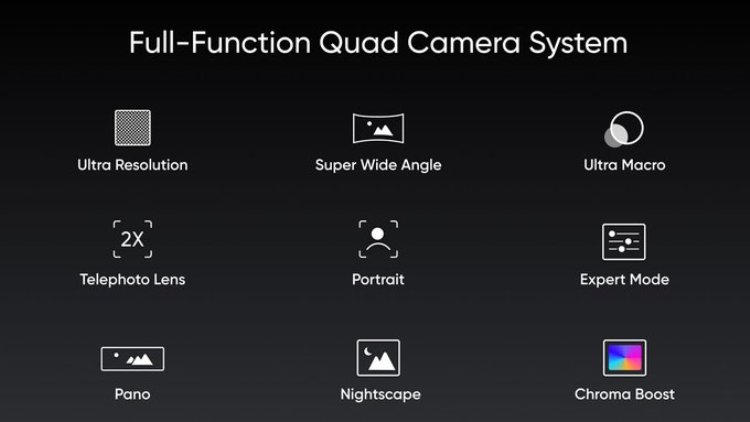 Last month, the Chinese company launched two flagship smartphones Realme 3i and Realme X with stunning design and affordable price. Realme India is aiming to sell 15 million handsets in 2019 and is also planning to set up R&D centers across India to integrate its camera innovations more efficiently and provide Indian consumers an excellent camera experience.

Netflix is working on the movie adaptation of author Andy McDermotts bestseller book The Hunt for Atlantis. According to Deadline, the streamer has acquired the rights for the book and plans to develop it as a potential franchise property.A...

Miguel Rojas finished a triple short of a cycle and Garrett Cooper homered and drove in three runs to lead the host Marlins to a 7-3 victory over the Washington Nationals on Saturday night. The Marlins 27-24, who are chasing their first pos...

Just as many Jews in the United States were sitting down to a post-sunset Rosh Hashanah dinner on Friday, preparing to dip apples in honey to signal the sweetness of the year to come, news came of Ruth Bader Ginsburgs death.Ginsburg, the fi...

Australia looked set to record its lowest daily increase in new coronavirus cases in three months on Sunday as a hard lockdown in the city of Melbourne brought the countrys virus epicenter down sharply. The second-most populous state Victor...