Are you hunting for a smartphone that won't dig a big hole in your pocket? If you have a budget of Rs 20,000, you can expect quite exciting features like industry-leading 6,000mAh battery, 48-megapixel Quad Camera setup, in-display fingerprint scanner, and best-in-class performance. Here are some best options for you:

The Realme X boasts a 6.53-inch notchless Super AMOLED (FHD) display with a screen-to-body ratio of 91.2 percent for an immersive experience while browsing, watching videos and playing games. It boasts of new optical GOODIX in-display light-sensing fingerprint sensor with an optimized chipset for faster unlocking and enhanced sensitivity. The device is powered by the excellent Qualcomm Snapdragon 710, which runs on 10nm technology, the mighty Adreno 616 GPU, Spectra 250 ISP, and X15 Modem and VOOC Flash Charge 3.0. 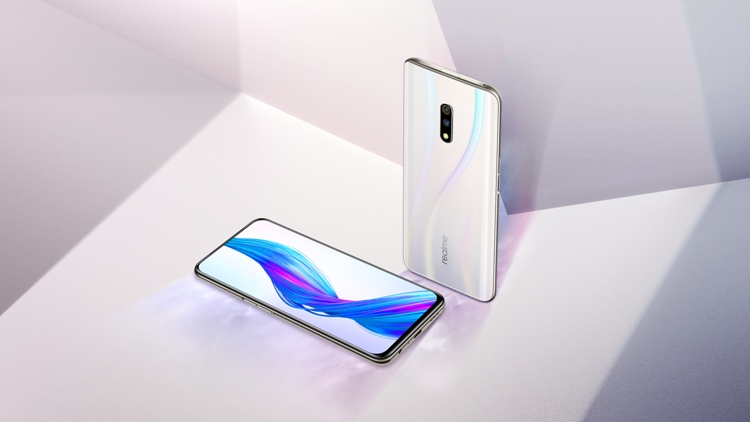 The Xiaomi Mi A3 sports a 6.08-inch (15.46cm) HD+ (1560 x 720 pixels) resolution AMOLED Dot Drop display with Corning Gorilla Glass 5 protection, an aspect ratio of 19.5:9 and a waterdrop-style notch. The phone is powered by Qualcomm Snapdragon 665 AIE coupled with Adreno 610 GPU for a superior experience and 11nm technology for lower power consumption and uninterrupted work and play. The phone runs on Android 9.0 (Pie) and is a part of Google's Android One program. 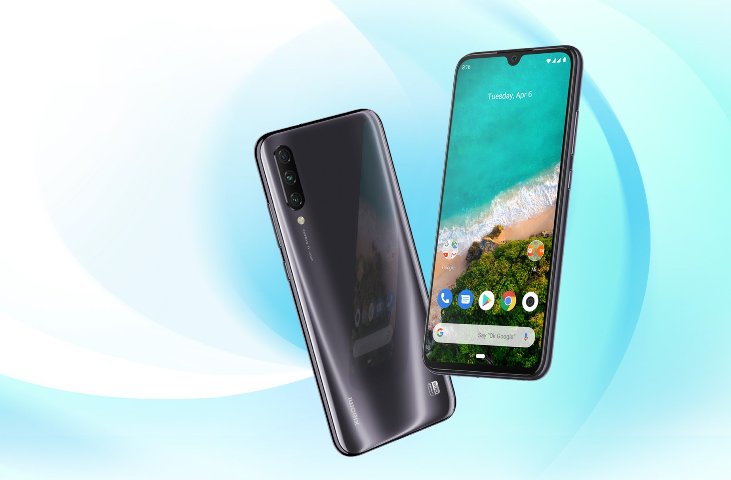 Lastly, the Xiaomi Mi A3 will be one of the first devices to get an Android 10 update, the upcoming latest version of the Android mobile operating system. 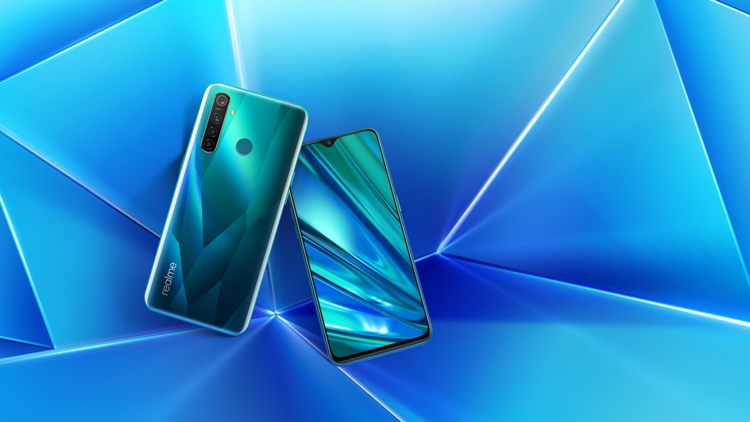 The Samsung Galaxy M30s is expected to launch in mid-September in India, giving a tough competition to Xiaomi Mi A3, Realme 5 Pro and others in this segment. According to the reports, the phone will come with an Infinity V display and will be powered by the Exynos processor that has not been seen previously in any M series smartphones in India. 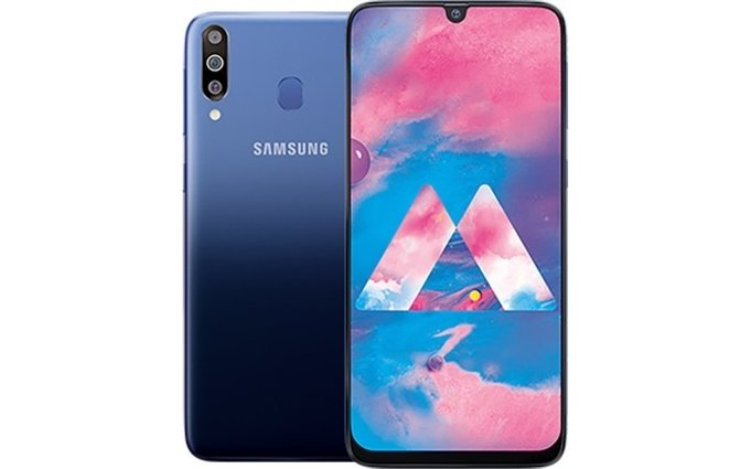 The phone is expected to feature a 48-megapixel triple rear camera setup and industry-leading 6,000mAh battery with fast charging support. The Samsung Galaxy M30s is expected to be priced under Rs 17,000. 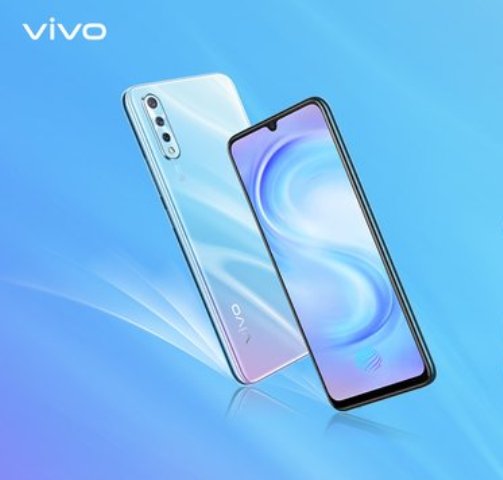 Powered by Octa-core Qualcomm Snapdragon 712 AIE processor and 4 GB or 6GB of RAM, the Vivo Z1 Pro is coupled with Adreno 616 GPU, an advanced 10-nm design, a clock speed of up to 2.3 GHz to handle any task seamlessly. The phone comes with 64 GB of internal memory and also has a dedicated MicroSD slot that supports storage expansion upto 256GB. The phone runs on Android Pie 9. 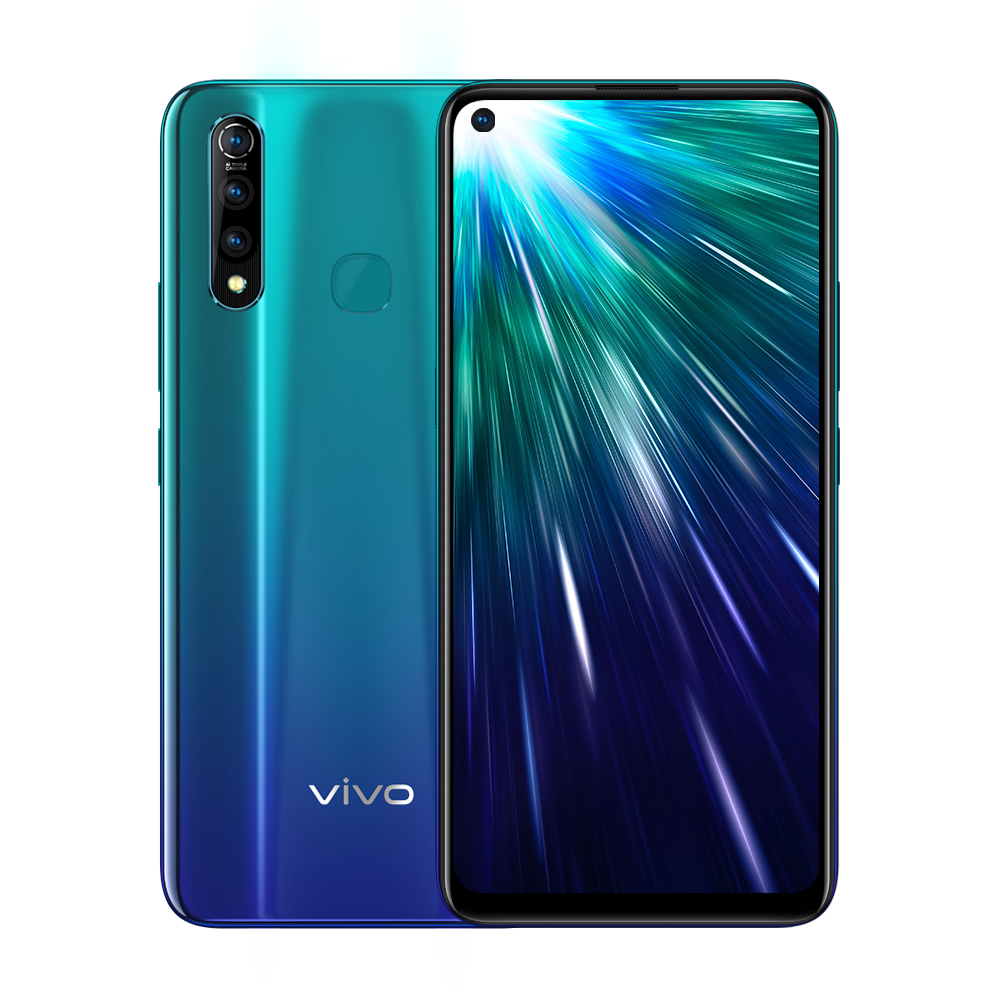 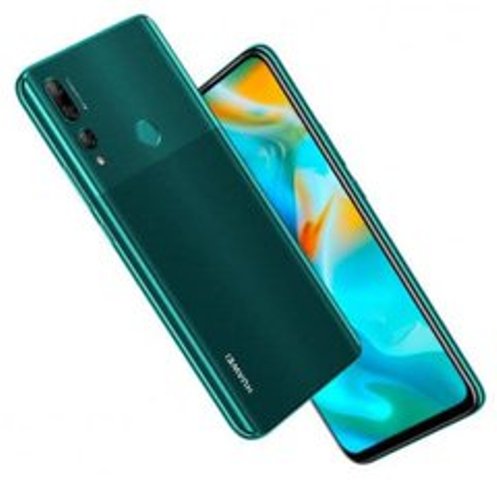 On the memory front, the Huawei Y9 Prime 2019 comes with 4GB RAM and 128GB internal memory which is expandable up to 512GB. It is equipped with a 4000 mAH lithium-ion battery for a long-lasting experience. The phone is available in Emerald Green and Sapphire Blue color variants at Rs 15,990 on Amazon and other retails stores.

The Realme 5 boasts a 6.5-inch (16.5cm) Mini-drop HD+ display with a screen resolution of 1600 x 720 pixel and 89 percent screen-to-body ratio. The Realme 5 is the first smartphone in India to feature Qualcomm Snapdragon 665 AIE processor and runs on ColorOS 6-based on Android P. The phone houses a13MP AI-selfie camera and AI Quad Camera setup on the back that comprises of a 12-megapixel Primary camera, 8-megapixel Wide-Angle lens, 2-megapixel Macro lens, and a 2-megapixel Portrait lens. 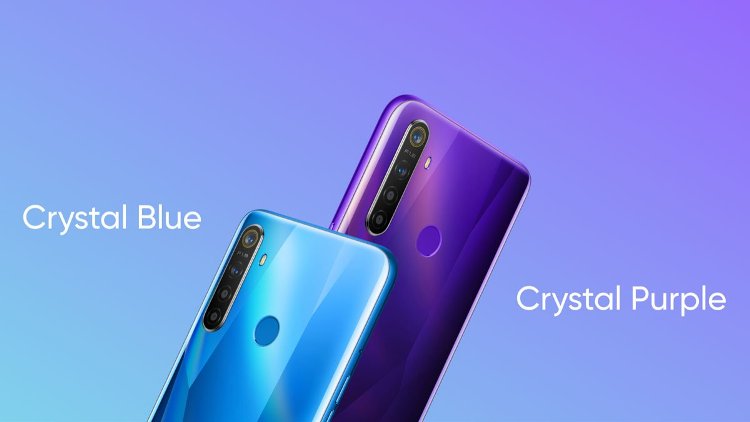 The Motorola One Action boasts a 6.3-inch (16cm) CinemaVision Full HD+ display with a screen resolution of 2520 x 1080 pixels, an aspect ratio of 21:9 and 84 percent Screen to Body Ratio, that elevates viewing experience with visuals stretching from one edge to another. The phone is powered by octa-core Samsung Exynos 9609 SoC (2.2 GHz) paired with Mali G72 MP3 GPU, for superior gaming and browsing experience. The phone comes with 4G of RAM onboard and runs on Android 9 Pie and is a part of the Android One program. The phone comes with 128GB of onboard storage with Universal Flash Storage (UFS) and a hybrid microSD card slot which supports storage expansion up to 512GB. 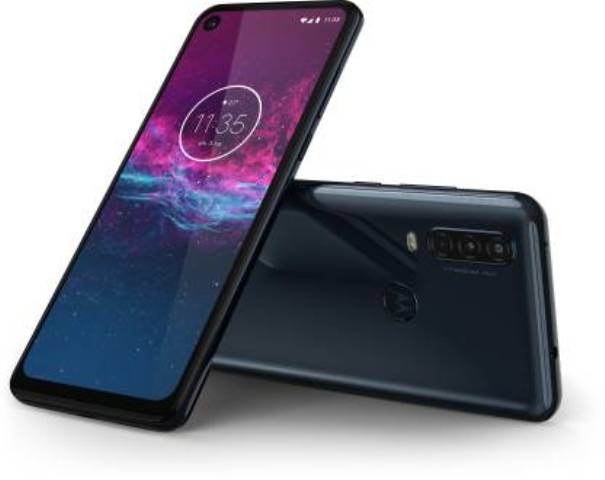 On the imaging front, the smartphone features an ultra-wide action camera with the ultra-wide-angle lens that lets you capture more in every frame (nearly four times more). The Motorola One Action houses an AI-enabled triple rear camera system that includes a 12-megapixel main camera with f/1.8 aperture and 1.25micron pixel size, 5-megapixel depth sensor for perfect portrait shots and a 16-megapixel video camera sensor with 117-degree field-of-view, binned to 4MP with Quad Pixel 2.0micron and f/2.2 aperture. The smartphone's ultra-wide action camera is equipped with an enhanced video stabilization feature for smooth videos.

The Motorola One Action packs an in-built 3,500 mAh battery, which can go a full day on a single charge and 10W Rapid Charging support. The Motorola One Action has been launched at Rs 13,999 in two-color editions i.e. Denim Blue and Pearl White and will be exclusively available on Flipkart, starting from August 30 at 12 PM.

The HTC Wildfire X sports a 6.22-inch (15.8 cm) waterdrop display with a screen resolution of 720 x 1520 pixels and 88.8 percent screen-to-body ratio. The phone is powered by a powerful 2.0GHz octa-core MediaTek Helio P22 processor and 3GB RAM and runs on Android Pie 9. 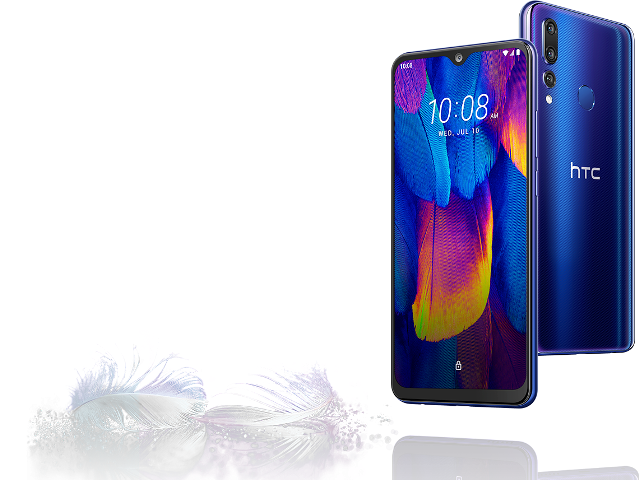 The smartphone comes with a personal security feature called 'MyBuddy' which helps the users to track their device's location with ease. It can trigger a loud alarm and also transmit the real-time audio or video of the surrounding if the user feels threatened or senses danger. The phone is available in two variants: (3GB RAM + 32GB storage) priced at Rs INR 10,999 and (4GB RAM + 128GB storage) at Rs 13,999.

Asian shares were poised for a mixed opening ahead of the first U.S. presidential debate and ongoing stimulus talks in Washington.Australian SPASX 200 futures were down 0.94 in early trading, while Japans Nikkei 225 futures were up 0.02. Ho...

Disney to lay off about 28,000 parks unit employees due to coronavirus hit

Walt Disney Co said on Tuesday it will lay off roughly 28,000 employees, mostly at its U.S. theme parks, where attendance has been crushed by the coronavirus pandemic, especially in California where Disneyland remains closed. About two-thir...

North Korea tells U.N. that now it has 'effective war deterrent' it will focus on economy

North Korea has a reliable and effective war deterrent for self-defence and will now focus on developing its economy, North Koreas U.N. Ambassador Kim Song said on Tuesday, though he acknowledged that international sanctions were a hindranc...

POLL-Republicans stay loyal to Trump despite concerns about his taxes

A sizable minority of Republicans say U.S. President Donald Trump has not paid his fair share of taxes and worry that his family business has influenced his decisions in office, yet most are still voting to give him a second term, according...