Android 10 released for Google Pixel phones comes with new features and capabilities that are centered around leading technologies, privacy and security and digital wellbeing of the users. Here's a look at the top features of Android 10 OS. 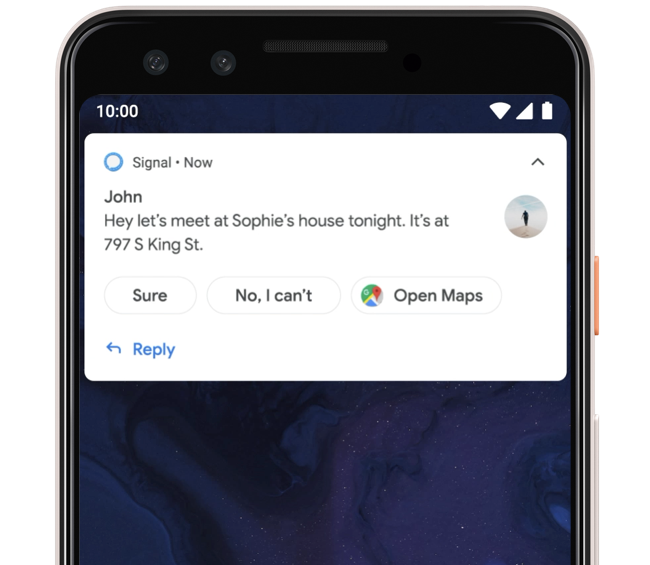 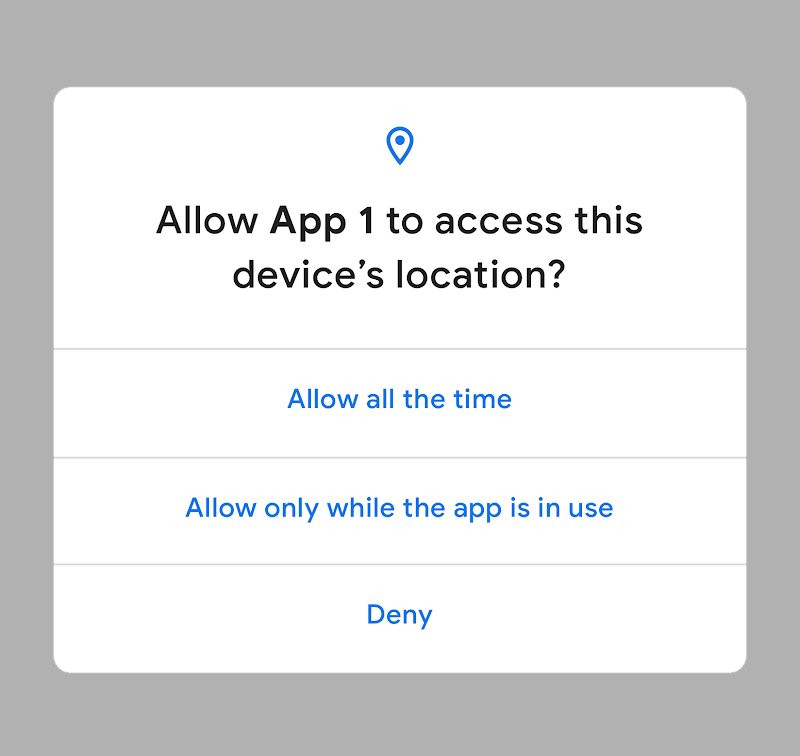 Besides these ten essential features, the Android 10 relesed for Google Pixel phones has much more to offer. Google assures more flexibility and privacy to employees when it comes to using a corporate-owned device. According to Google, corporate-owned devices can now be provisioned with a work profile through zero-touch enrollment or QR code. Also, employees can see all their web, app, and ad-setting controls at one place, i.e. in a new Privacy section under the Settings menu.

Starting with Android 10, admins now have the option to push system updates manually from a file to schedule them for later and apps requiring a lock-screen can now check the quality of the password and then accordingly direct users to create a stronger password if the lock credentials are not strong enough to protect the device.

How to install Android 10 on your Pixel smartphone?

As of now, the Android 10 update is rolled out only for Pixel devices and Essential phone, so if you own one, then follow these steps to install the latest version of the Android operating system. Well, before downloading the update make sure your phone has a strong internet connection and the battery is charged to avoid any interruption.

BSP chief Mayawati on Saturday accused the BJP-led government of giving slow death to constitutional provisions for reservation of Scheduled Castes, Scheduled Tribes and Other Backward Classes OBCs and said the only way is for these section...

A man allegedly shot his mother-in-law dead suspecting that she was behind his wifes decision to terminate her pregnancy twice, police said on Saturday. The woman was killed in Mundka on February 14 while she was returning home from a priva...

Candidates affiliated with Irans Revolutionary Guards looked on course to win a parliamentary majority on Saturday, reportedly leading in the race in Tehran and across the country after a vote stacked in favour of loyalists to the supreme l...

Jammu and Kashmir were in a good a position to take the crucial first-innings lead after bowling out Karnataka for 206 on day three of the Ranji Trophy quarterfinal here on Saturday. A full days play was finally possible after not a single ...