Violence returned to the streets of Hong Kong in a very intense manner after a few days of peace. Hong Kong police fired volleys of tear gas to break up anti-government protests in a gritty industrial suburb after activists threw petrol bombs and bricks.

Many reports of rubber bullets being fired by Hong Kong riot police have also come to light and protestors are claiming that several people have been injured. A protester was also reportedly shot in the eye and is critical.

If true, this would the second "eye-shooting" incident at the protests in Hong Kong as the situation just keeps on getting worse.

Update 1: A woman was reportedly shot in the head with a rubber bullet, according to reports. Protesters are claiming that she was "just passing by".

21:30 HKT #WTSA Wong Tai Sin resident who was just passing by is allegedly shot at her head by a rubber bullet, and is bleeding a lot of blood.#PoliceBrutality#AntiELAB #HongKongProtests #HongKong #HK pic.twitter.com/ROZcXjBdn3

Update 2: A video that protesters claim shows Hong Kong police brutally beating an unarmed man has gone viral and has sparked anger among people. The authenticity of the video has not been confirmed yet.

Aug 24, 8.24 #KwunTong March#HongKong Police's brutal treatment of #AntiELAB protestor, who is WITHOUT any safety gear or any weapon.Police dragged the protestor across the road, then multiple police beat him with batons.#HongKong #PoliceBrutality #HK pic.twitter.com/3ofEUbn1CN

Update 3: The police has raised a blue flag asking people to leave immediately or they may use force, a live stream by HK Apple Daily showed. 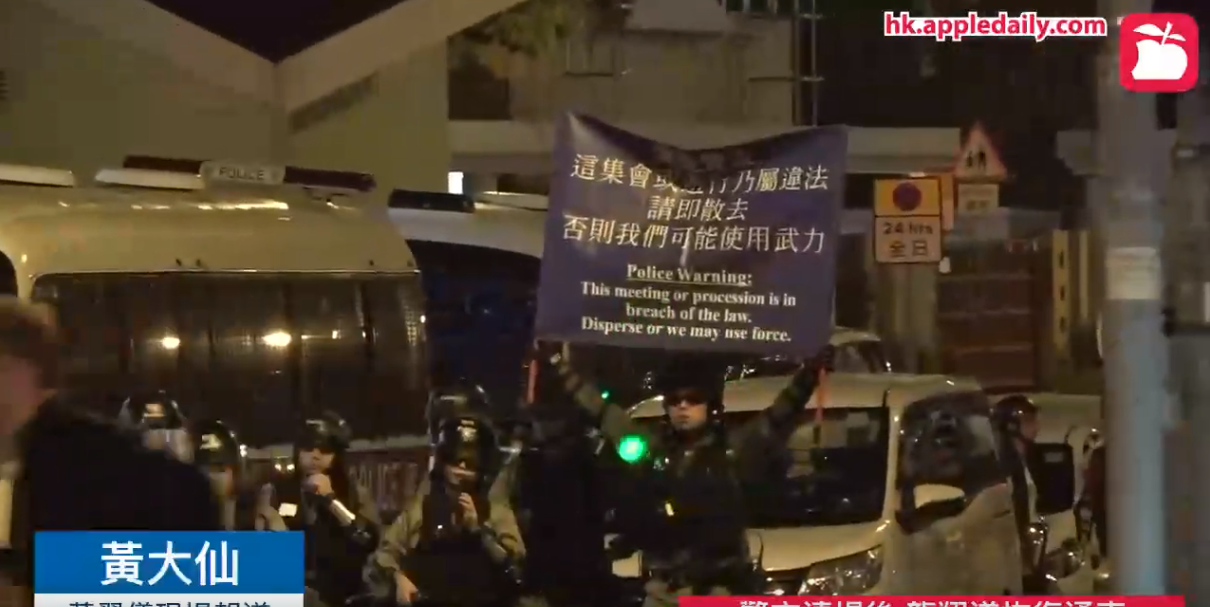 BANGALORE, India, Aug. 5, 2020 PRNewswire -- They say the best things in life are destinys gift. In the case of Xoxoday, the maxim panned out quite literally. After all, gifting was how Manoj Agarwal former-Flipkart and Sumit Khandelwal for...

The COVID-19 test results coming from various testing centres across Bhubaneswar will be uploaded on the ICMR portal in real time basis for quick contact tracing, an official said. Instruction in this regard has been issued by Bhubaneswar M...

UK shares rose on Wednesday as a clutch of quarterly earnings reports signalled a rebound in consumer demand following the easing of coronavirus restrictions, while insurer Hastings surged after agreeing to a 2.2 billion buyout offer. The m...

Americas attitude towards China has changed greatly since the coronavirus pandemic hit the country, US President Donald Trump has said, asserting that the Chinese government should have stopped the deadly contagion in Wuhan. Trump, who has ...