The rapidly growing technology sector has a pressing need for diverse talents which can't be achieved without women's participation.

Today, people all over the world are celebrating International Women's Day, honoring the achievements of women from all walks of life. This year also marks the 25th anniversary of the Beijing Declaration and Platform for Action, a progressive roadmap for gender equality.

Despite the huge strides made towards gender equality over the years, women's leadership and representation in the technology sector remains quite low. Even in the most technologically-advanced country like the United States, women make up less than 25 percent of the STEM (science-technology-engineering-mathematics) workforce. The rapidly growing tech sector has a pressing need for diverse talents which can't be achieved without women's participation.

So, today we highlight and celebrate the achievements of five inspiring women entrepreneurs who are an inspiration for all females around the world.

Reshma Saujani, the Founder and CEO of Girls Who Code is a graduate of the University of Illinois, Harvard's Kennedy School of Government, and Yale Law School. She started her career as an attorney and activist, thereafter surged onto the political scene as the first Indian American woman to run for U.S. Congress in 2010. During the race, she visited local schools and saw the gender gap in computing classes firsthand, which led her to start Girls Who Code, says Reshma's official website. 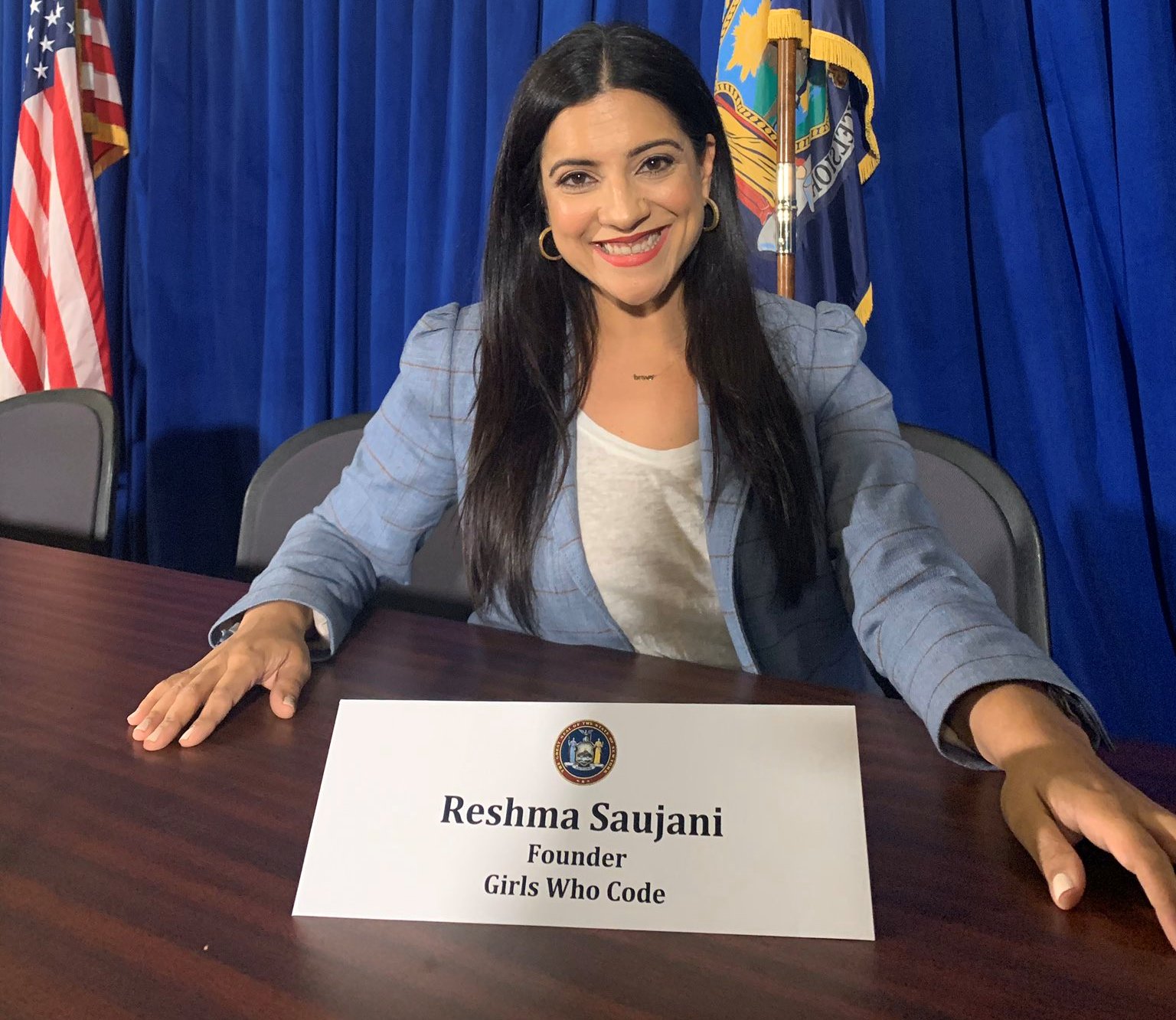 Girls Who Code is an international nonprofit organization dedicated to close the gender gap in the technology sector. It seeks to educate, inspire, and equip young women with the skills and resources to pursue academic and career opportunities in computing fields.

Girls Who Code provides a 7-week Summer Immersion Program, 2-week specialized Campus Program, after school Clubs for 3rd-5th and 6th-12th grade girls, and 13 books for girls everywhere to learn to code and change the world.

Since launching in the United States in 2012, Girls Who Code has reached 185,000 girls through its programs, and 100 million indirectly via social media, sisterhood or books. In 2019, the NPO expanded its Club programming to Canada, the United Kingdom, and India.

She has earned broad recognition on lists including Fortune World's Greatest Leaders; Fortune 40 Under 40; WSJ Magazine Innovator of the Year; Forbes Most Powerful Women Changing the World, among others.

Lauren Washington is the co-founder of Black Women Talk Tech, Talk Tech Association, and Fundr. Lauren started her career as a special education teacher with Teach for America and went on to develop marketing and data strategy for over 100 global companies. She started her entrepreneurial journey with her first company, KeepUp, a social listening platform, says her LinkedIn profile. 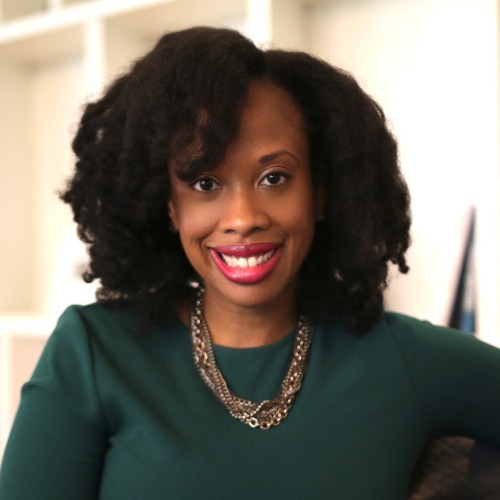 Founded in 2017, Black Women Talk Tech seeks to support and encourage self-identified black women in tech create the next billion-dollar business. It extended its mission by creating a non-profit, Talk Tech Association, which has since grown to local cities chapters around the world.

Lauren has been listed as a top female entrepreneur in CIO Magazine, Essence Magazine and Entrepreneur Magazine.

Annie Dean is the cofounder and Co-Chief Executive Officer at Werk, an NYC-based fast-growing enterprise SaaS platform that helps companies improve their employee experience through flexibility.

Prior to founding Werk, Annie worked on Wall Street as a corporate attorney representing institutional lenders in billions of dollars of transactions secured by real estate. She completed her education from Syracuse University and Fordham University School of Law. 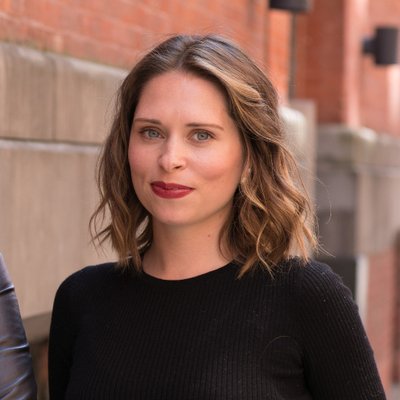 Using behavioral science, predictive analytics, and on-platform solutions, Werk show companies exactly what flexibility employees need, where companies are failing to deliver, and how to make targeted investments in flexibility.

Snowden became the first black woman to earn a Ph.D. in nuclear engineering from the Massachusetts Institute of Technology in 2017 and holds a BS in physics from Florida A&M University, Tallahassee. 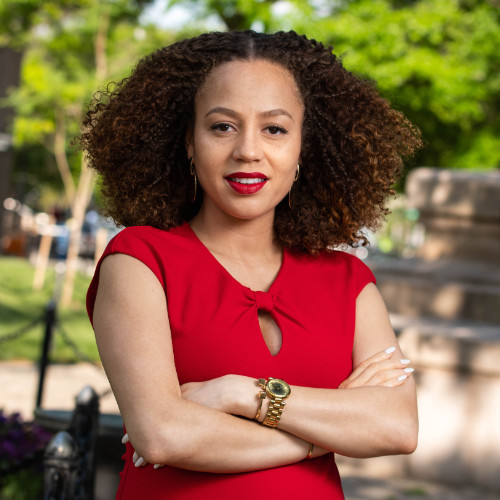 Edith Harbaugh is the CEO and co-founder of LaunchDarkly, a feature management platform that aims to eliminate the risk for developers and operations teams from the software development cycle. 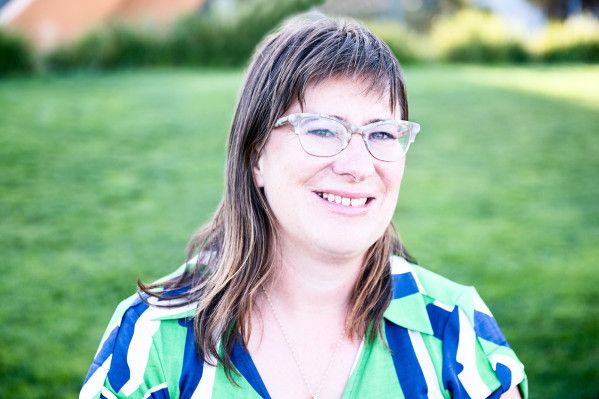 Harbaugh earned a BS, Engineering from Harvey Mudd College and a degree in Economics from Pomona College in California. Prior to founding LaunchDarkly, she worked as a Mentor at HMC INQ, the Harvey Mudd College startup incubator. She has more than 10 years of experience in product, engineering, and marketing with both consumer and enterprise startups.

Ubuntu Pro debuts on Google Cloud: Here's what it offers

Housing society which held vaccination camp for members suspects it was take...

Is a hybrid COVID strain behind Vietnam’s latest wave? Not exactly