After China and Europe, the Lenovo Legion Phone Duel gaming smartphone is set to make its way into India as the product page has gone live on the Lenovo India official website (via tipster Sudhanshu) with a 'Notify Me' button. 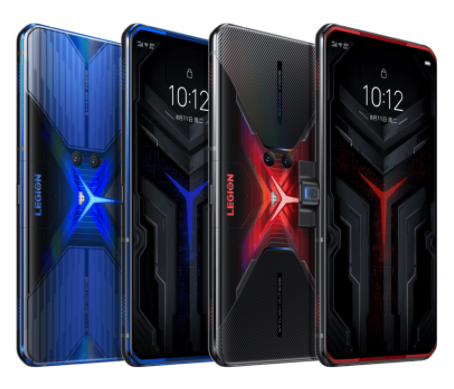 Under the hood, it packs Qualcomm Snapdragon 865 Plus 5G Mobile Platform paired with Adreno 650 GPU, up to 16GB of LPDDR5 RAM and UFS 3.1 storage up to 512GB. The phone is backed by dual 2,500mAh batteries with 90W Turbo Power Charging that takes the battery level from zero to up to 50 percent in only 10 minutes and takes 30 minutes to fully charge the device.

The Lenovo Legion Phone Duel houses a dual-camera setup at the back that includes a 64MP primary lens and a 16MP ultra-wide-angle lens. On the front, it has a 20-megapixel horizontal pop-up selfie camera that activates in 0.5 seconds.

Ecuador announces restrictions for travelers due to Omicron coronavirus stra...