Xiaomi has come out with a full-blown smartwatch called Mi Watch that runs Google's WearOS which is customized with Xiaomi's in-house MIUI For Watch skin.

The Mi Band series has been a massive success and is available in various countries across the world. What started from a fitness band without a screen, the series has now evolved to the mighty Mi Band 4, which is among the best yet affordable fitness bands available.

But bands are meant to be small which means a small screen and apps in that tiny screen wouldn't make much sense either. So Xiaomi has come out with a full-blown smartwatch that runs Google's WearOS which is customized with Xiaomi's in-house MIUI For Watch skin. It already supports many apps and the portfolio will only increase over time.

Xiaomi's Mi Watch surely takes a lot of inspiration from the Apple Watch but its price tag and customized OS can make it stand apart. 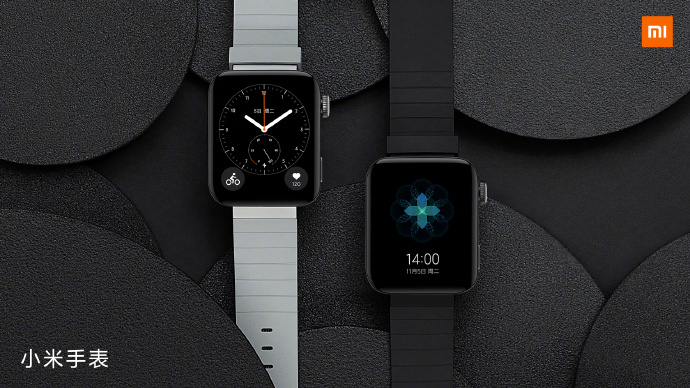 The Xiaomi Mi Watch is the world's first wearable to adopt a Qualcomm Snapdragon Wear 3100 chipset along with 1GB of RAM and 8GB of onboard storage. The standard version draws power from a 570mAh battery while the Special Edition is powered by a 590mAh battery that lasts up to 36 hours on a single charge. Overall, the power-packed smartwatch ensures robust performance and low power consumption.

The smartwatch also supports eSIM which enables users to make or receive phone calls and connect to the internet effortlessly without having the need to connect to a smartphone. It comes loaded with other connectivity features including multifunctional NFC, GPS, Wi-Fi 802.11b/g/n; Bluetooth v4.2 and local payment apps including Alipay. 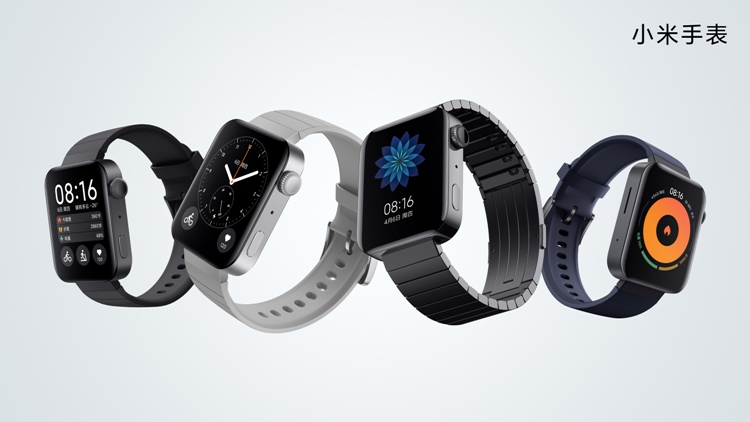 But Mi Watch doesn't mean that Mi Band series will be discontinued or forgotten, both are actually in different segments with Mi Band 4 priced at only 229 Yuan whereas Mi Watch is priced at 1299 Yuan. Mi Watch, although, can grab a lot more attention as it might just become the first affordable smartwatch that can compete Apple Watch, but that's for the time when Xiaomi launches it in markets outside China.

Helen Reddy, singer of feminist anthem 'I Am Woman', dies at 78

Singer Helen Reddy, whose 1972 song I Am Woman became a global feminist anthem, died in Los Angeles aged 78 on Tuesday, her family said. Our hearts are broken. But we take comfort in the knowledge that her voice will live on forever, the fa...

A Fragrance Collection for those who believe adventure is a state of mind Bangalore, Karnataka, India NewsVoir SKINN, a range of fine fragrances from the house of Titan presents Escapade a refreshing new range of perfumes for men. The colle...

Chandaka-Dampara Wildlife Sanctuary in Odisha, which was closed since March 27 in view of the COVID-19 pandemic, will reopen its gates for the public from October 2, HS Mohanty, Assistant Conservator of Forest said. While speaking to ANI Mo...

President Donald Trump and Democratic rival Joe Biden battled fiercely over Trumps record on the coronavirus pandemic, healthcare and the economy in a chaotic and bad-tempered first debate marked by personal insults and Trumps repeated inte...