NASA has completed major components for the future Artemis III interim cryogenic propulsion stage (ICPS) that will provide the power to send astronauts to the Moon, the agency said on Wednesday.

Built by the United Launch Alliance (ULA) under a collaborative partnership with Boeing, ICPS will provide in-space propulsion for Orion, NASA's next spacecraft to send humans into space, after the solid rocket boosters and core stage put the Space Launch System (SLS) into an Earth orbit, and before the spacecraft is flying on its own. 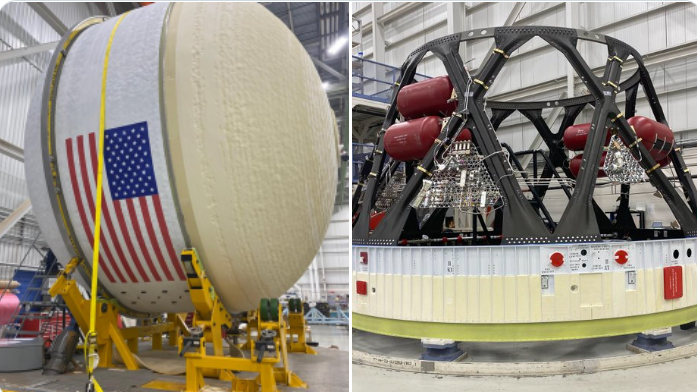 "The Artemis III ICPS will provide the big push needed to propel Orion toward the Moon and send the crew on the first mission where humans once again will land on the lunar surface," NASA said.

Major components have been completed for the #Artemis III interim cryogenic propulsion stage (ICPS) that will provide the power to send astronauts to the Moon. 🚀 Learn more about the upper stage HERE: https://t.co/SCLS0E2b39 pic.twitter.com/XuZDYLFnU0

NASA plans to land the first woman and the first person of color on the lunar surface through a series of Artemis missions.