After executing the first phase of MIUI 11 rollout for Mi and Redmi smartphones, Xiaomi has begun releasing the update for the second phase of smartphones that include Redmi K20 Pro, Redmi 6, Redmi 6A, Redmi Note 5 Pro, Redmi 5, to name a few.

The MIUI 11 Global Stable update is being pushed for random users, with the complete roll-out to take place later if the update is found stable enough, the company said on its community page. As mentioned on the Mi Forums, the latest Xiaomi smartphones to receive the update are Redmi K20 Pro, Redmi 5, Redmi 6 and Redmi 6A. 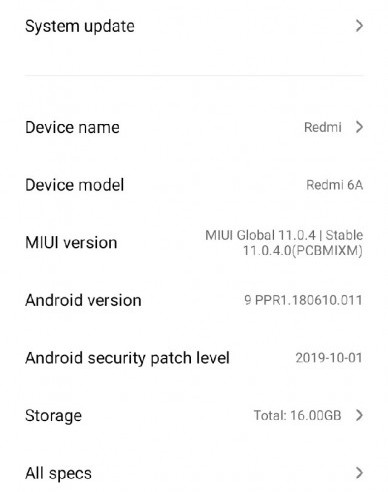 Other devices to join the queue include: 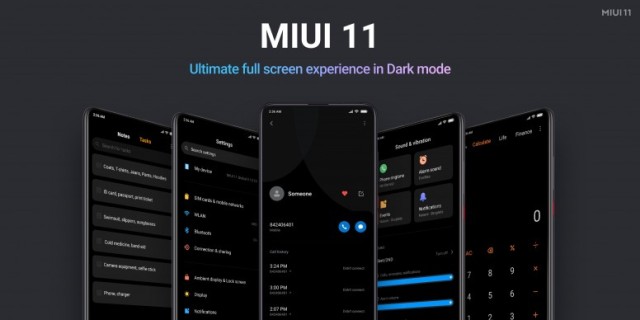 Not just this, the new interface also brings powerful gaming tools and cool sound effects for an immersive gaming experience. The Gaming toolbox 2.0 allows users to switch between networks, block messages, use quick replies and answer calls in the background without switching the window or interrupting the gaming session.

If you haven't received the update yet, check it manually by visiting Settings > About phone > System update

Kenya: TCS issues guidelines on what teachers should do after reporting in schools

Wentworth Season 8 finale recap, When & what time will it be on Netflix?

Major blast heard all over Paris and nearby suburbs, source unclear

The death toll from a wildfire raging in northern Californias Cascade foothills climbed to four on Wednesday as firefighters battling that blaze and another wreaking havoc in wine country near San Francisco braced to confront a new bout of ...

Ontario could reach 1,000 new COVID-19 cases a day in the first half of October, projections released on Wednesday showed, putting Canadas most-populous province on a trajectory similar to that of the hard-hit Australian state of Victoria. ...

Hours before mass furloughs of airline workers go into effect, U.S. airlines were still holding out hope for agreement in Washington over a fresh coronavirus aid package, after the House of Representatives delayed a vote to give more time f...

The South African Hindu Maha Sabha SAHMS has said funeral is a time to honour the departed with Sanskaar and discipline and should not be used as an opportunity to flaunt wealth. In Hindu tradition, a funeral should not be an ostentatious c...