Ever since motorized vehicles were introduced, there have been concerns over the number of accidents that they cause. The first recorded accident happened in the early 1890s when James William Lambert hit a tree root and his car crashed into a post. Now, the World Health Organization reports that about 1.35 million casualties now occur on the roads each year.

Could advances in artificial intelligence (AI) help to make these incidents a thing of the past by turning driving into something far safer for all of us to enjoy?

The switch to autonomous vehicles with no human driver could provide us with the biggest change to our driving habits since motorized vehicles were first created. AI has to be at the heart of any self-driving car, as this is the software that allows it to make smart decisions and predict what will happen in the traffic around it.

These vehicles are covered in a variety of cameras, radars, and sensors, to be aware of what is going on, but it needs a high degree of AI to make sense of it all. Since a driverless car doesn't require human input once it sets off for its destination, it needs to be able to recognize images such as people, traffic lights, and other vehicles.

This could impact the number of accidents but also the way that we deal with them as a society. Currently, if you are involved in an accident where someone else has been negligent, you can look at getting compensation for personal injury claims. In this case, the plaintiff makes the claim while the defendant is the other party, who is accused of causing the injury. The introduction of autonomous vehicles could make this process more complicated, although it is hoped that the number of accidents will be reduced.

A recently introduced innovation by fleet technology firm KeepTruckin will see their AI Dashcam used to detect unsafe driving. The device uses advanced algorithms that can accurately detect any safety issues, such as distracted driving, fatigue, or cellphone use, in a matter of seconds.

Once the AI Dashcam works out a score (known as DRIVE) for the current driving against benchmarked numbers, a real-time alert is sent to the driver, if needed. The manufacturer suggests that it could help reduce the number of accidents in fleets by as much as 30%. 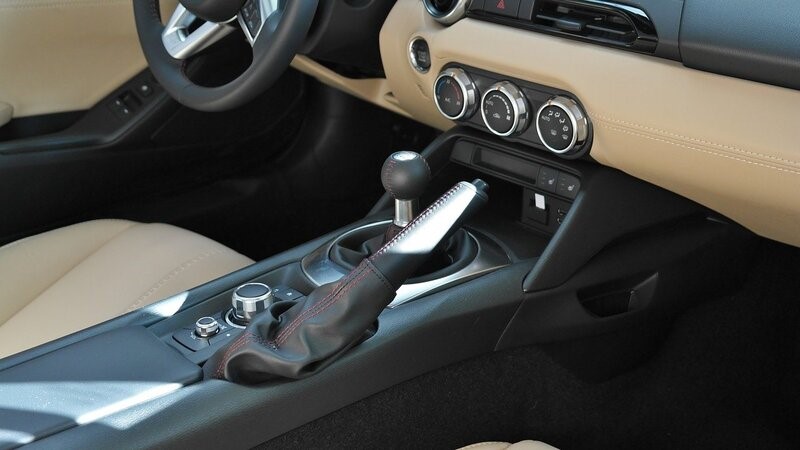 Another important piece of research has been carried out on this subject in Spain. Researchers at the Universitat Oberta de Catalunya wanted to discover if there are any recurring patterns in road traffic accidents, studying hours of video footage of traffic in Madrid and Barcelona to do this.

For efficiency, they used machine learning and artificial neural networks to look for the patterns in areas with high rates of traffic accidents. After carrying out the analysis, the team came to the conclusion that accidents are most likely to occur on busy city streets where there are a lot of features, such as benches and public art displays, that could distract drivers.

It seems likely that the rate of traffic accidents will eventually reduce thanks to AI technology used in ways like this, as well as other innovations that haven't yet been finalized.

Gunfire reported at beach in Mexico's resort of Cancun

5.8-magnitude quake hits off east coast of US