Its raining innovation at the IFA 2019, Europe's biggest tech show! From Dell to Acer, Lenovo to Asus, tech majors from around the world have raised the bar with cutting-edge products and solutions. From the world's first gaming Ultrabook to the convertible notebook, here is a quick look at the amazing new laptops unveiled at the IFA tech exhibition.

The 14-inch Lenovo Yoga C940 is Lenovo's lightest model so far with only 1.35 kg weight and packs a 4 cell Li-polymer battery with Quick charge function that lasts up to 10.5 hrs in UHD screen and up to 18 hours in FHD display model. It can be equipped with up to a 10th generation Intel Core i7 CPU, up to Intel UHD 960 GPU, up to 16 GB LPDDR4X RAM and up to 1 TB PCIe SSD storage. It comes with two color options namely, ironGrey and mica effect and is priced starting € 1,499.

The 15-inch Lenovo Yoga C940 model comes with up to Intel Core i9 9th generation processors, NVIDIA GeForce GTX1650 graphic card, up to 16 GB of DDR4 and up to 2 TB PCIe SSD storage. It offers a battery life of up to 9 hours in UHD screen and 12 hours in FHD display. It will go on sale by 2019-end in ironGrey color. 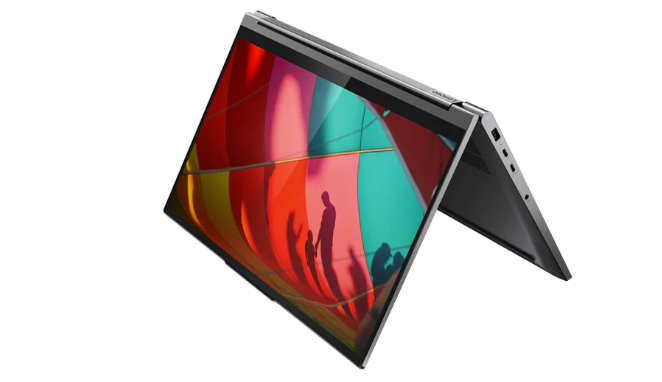 Both the models are equipped with a TrueBlock camera cover that disappears inside the case when the webcam is not in use, a fingerprint scanner for fast and secure login, Dolby Atmos speaker system, Wi-Fi 6, 3.5mm headphone/microphone jack and run on Windows 10 Home.

ROG demonstrated multiple Strix and Zephyrus gaming laptops with 300Hz displays, which according to Asus, can draw 5X more frames than the 60Hz panels found on conventional laptops. Asus has mounted 300Hz displays into 15-inch and 17-inch variants of the Strix SCAR III loaded with powerful NVIDIA GeForce RTX 2070 GPUs and bolstered by ROG Boost. The 300Hz panels are also mounted inside the modified versions of the 15-inch Zephyrus S GX502 and 17-inch Zephyrus S GX701. 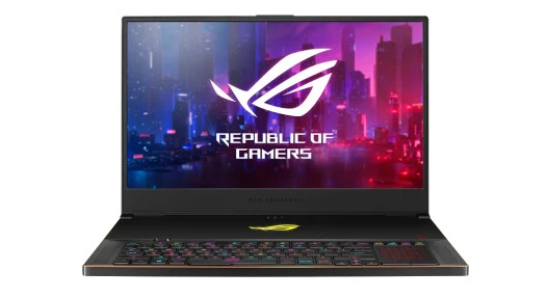 The Asus ProArt StudioBook One sports a 15.6-inch 4K UHD PANTONE Validated display with a superfast 120Hz refresh rate, 3840 x 2160-pixel resolution, 16:9 aspect ratio, 84 percent screen-to-body ratio, 100 percent Adobe RGB and Corning Gorilla Glass 5 protection. Powered by the latest 2.4GHz octa-core Intel Core i9-9980HK processor that can hit speeds of up to 4.8GHz, the ProArt StudioBook One, as Asus claims, is the first laptop to feature NVIDIA Quadro RTX 6000 graphics and is the most powerful StudioBook ever.

The Asus ProArt StudioBook One comes with Precision Touchpad (PTP) technology that supports up to four-finger smart gestures. Connectivity features include Dual-band 2x2 WiFi 802.11ac and Bluetooth v5.0. It is equipped with 90Wh 12-cell lithium-polymer battery and unique cooling design to allow optimum airflow into and out of the chassis. 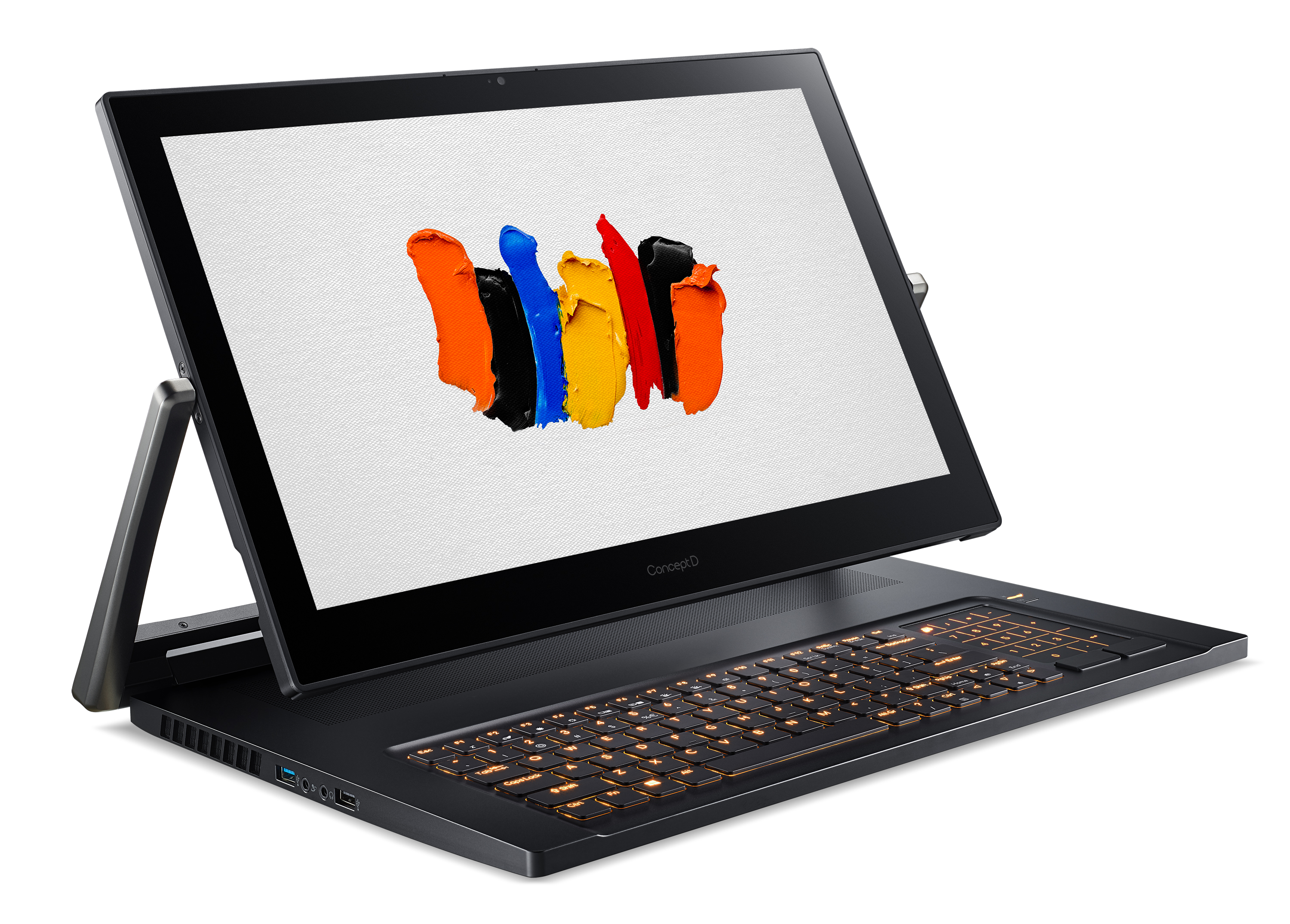 Starting from November, the innovative Acer ConceptD 9 Pro notebook will be available in the EMEA region carrying a starting price tag of EUR 5,499, USD 5,799.99 in North America and RMB 49,999 in China.

Ghana’s healthcare system back on track with new hospitals from Ellipse Proj...

Google partners with NBA to take fans closer to game with Pixel, Search