Samsung announced Wednesday the launch of the Galaxy A30s and Galaxy A50s, the upgraded versions of A50 and A30 with premium features like Night Mode, Super Steady video, Samsung Pay, Knox Security, Game Booster technology in the Indian market. Starting September 11, both the phones will be available across the offline channel, Samsung Opera House, Samsung online store and other leading online portals.

The Samsung Galaxy A30s sports a 6.4-inch HD+ (720×1560-pixels) Super AMOLED Infinity-V display and an on-screen fingerprint scanner while the Samsung Galaxy A50s features a 6.4-inch FHD+ (1080 x 2340-pixels) Super AMOLED Infinity-U display and is equipped with an on-screen fingerprint scanner. Both the smartphones are secured by Knox Security and support Samsung Pay.

The Samsung Galaxy A30s is available in lone 4GB+64GB memory configuration but will also come with 4GB+128GB storage option in the future. The Samsung Galaxy A50s has two storage variants: (4GB+128GB) and (6GB+128GB). Both the phones come with a dedicated microSD card slot for storage expansion up to 512GB.

In terms of optics, the Samsung Galaxy A30s comes with a triple rear camera module that includes a 25-megapixel primary camera with f/1.7 aperture, an 8-megapixel Ultra-Wide camera, and a 5-megapixel depth camera for more dynamic shots. On the front, it houses a 16-megapixel camera with f/2.0 aperture. 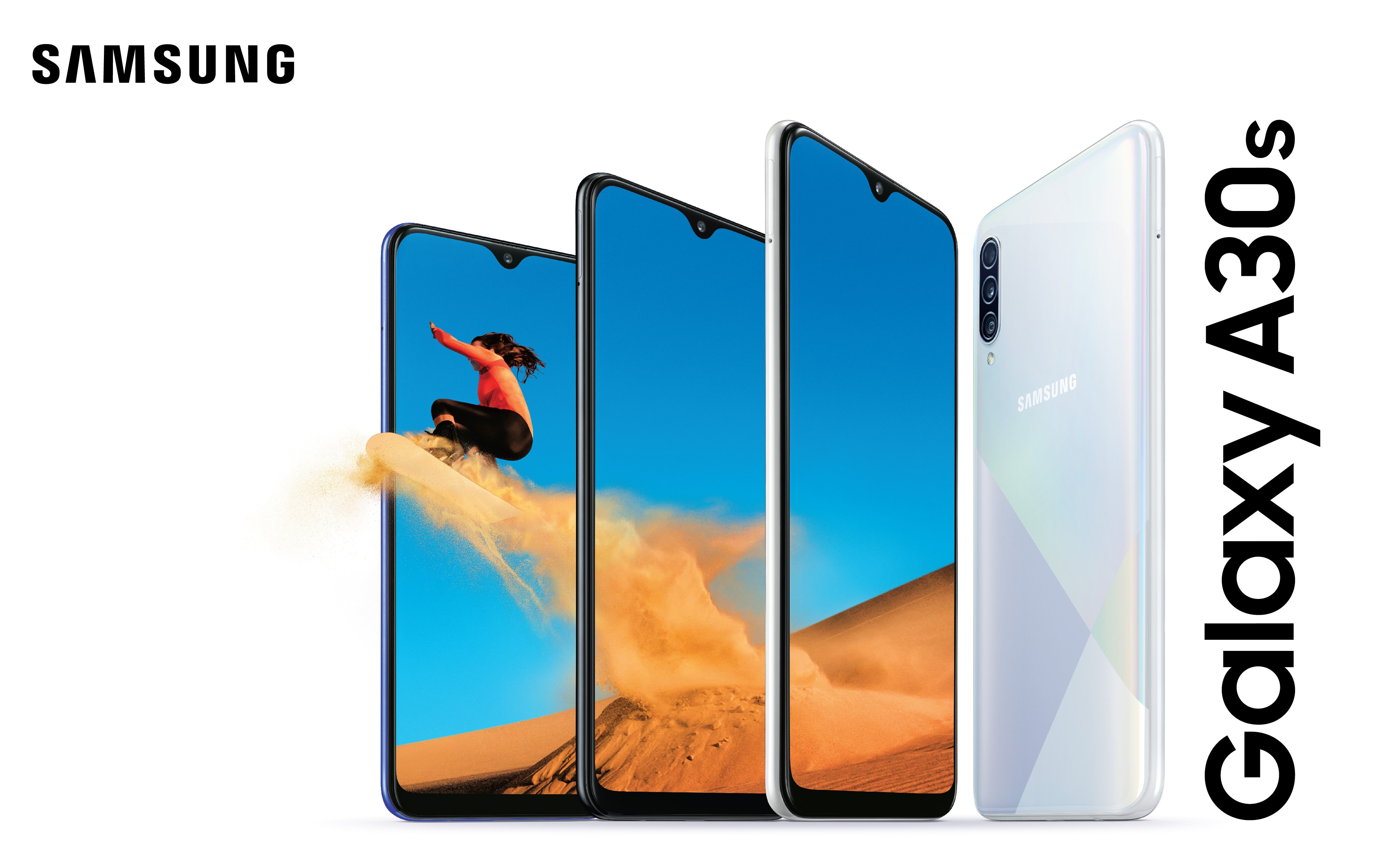 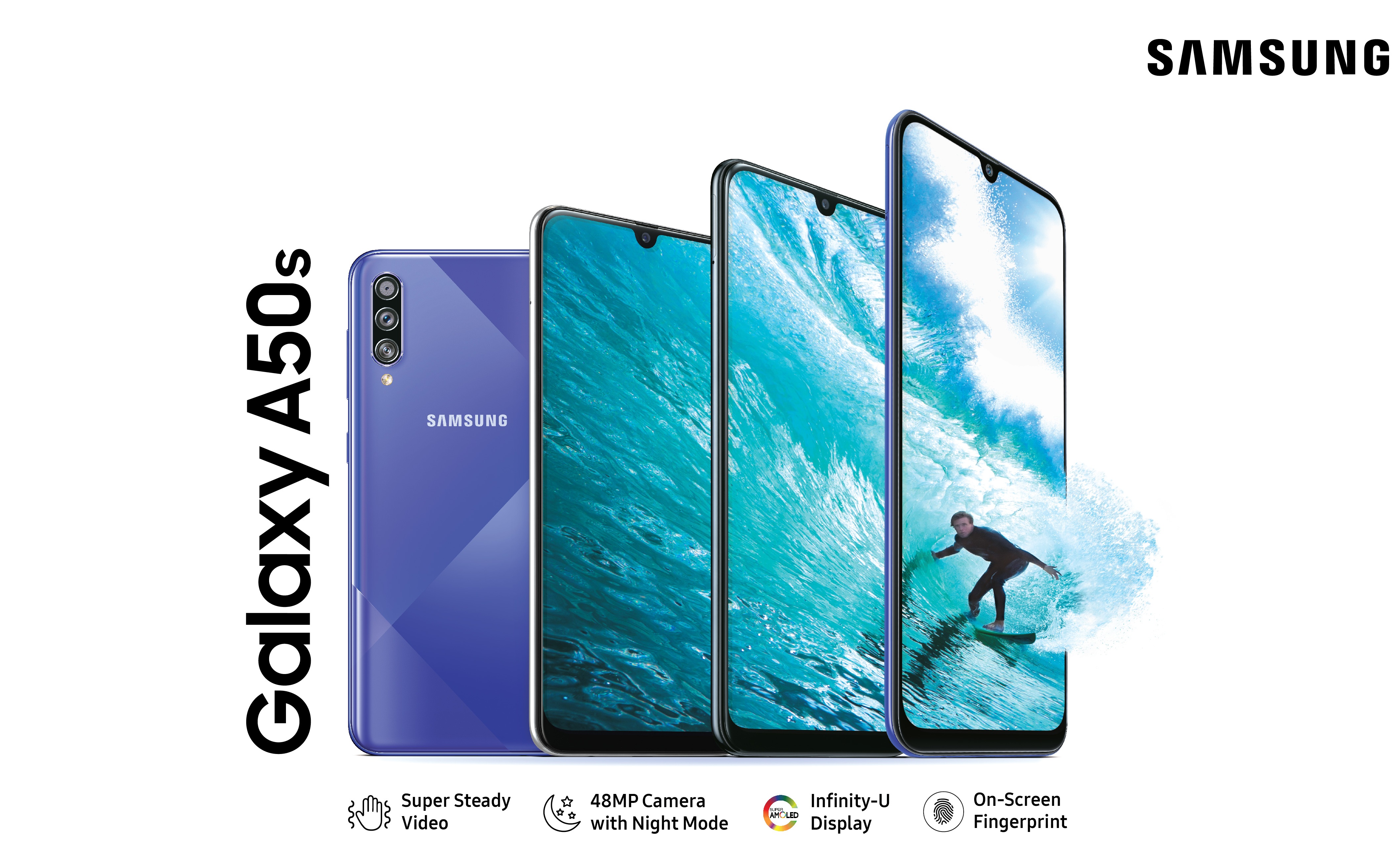 Zohra Sehgal: Google doodle on an actress who breathed life through dance & cinema

Kenya: TCS to punish teachers who fail to report schools before September 28

Kuwaits ruling Emir Sheikh Sabah al-Ahmad al-Sabah has died, his office announced on Tuesday, plunging his country into mourning for a leader regarded by many Gulf Arabs as a savvy diplomatic operator and a humanitarian champion.Sheikh Saba...

TikTok is launching an elections guide in the video-sharing app to give users information about the 2020 U.S. elections to help protect against misinformation, the company said in a Tuesday blog post.TikTok said the guide will give users ac...