Weeks after the launch of Realme 5 and Realme 5 Pro, Chinese phone maker Realme is back with yet another smartphone in India, the Realme XT, India's first smartphone with 64-megapixel Quad Camera, new Hyberbola design, smart power amplifier with Dolby Atmos and 20W VOOC Flash Charge 3.0 technology.

The Realme XT boasts a 6.4-inch (16.3cm) FHD+ Super AMOLED dew-drop display with 2340 x 1080-pixel resolution at 402 ppi, 91.9 percent screen-to-body ratio and Corning Gorilla Glass 5 protection on both the front and the back panel. It also comes with a stunning system-wide Dark Mode that automatically activates by sunset time or can be manually activated.

The Realme XT is powered by a 2.3 GHz octa-core Qualcomm Snapdragon 712 AIE chipset based on 10 nm process technology and Adreno 616 GPU, the same processor powering the Vivo Z1x, and runs on Android 9 Pie with customized ColorOS 6 on top that comes with Dark Mode, Customised Fonts, Digital Wellbeing and App Clone features. It comes with 4GB/6B/8GB RAM and 64GB/128GB of onboard storage. 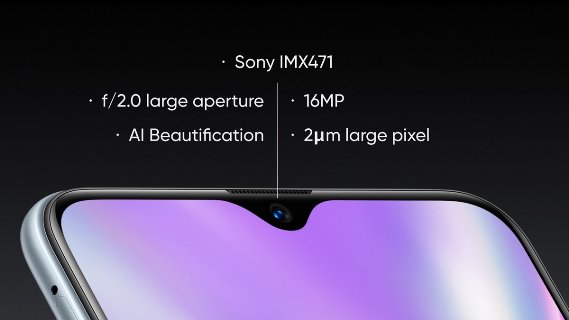 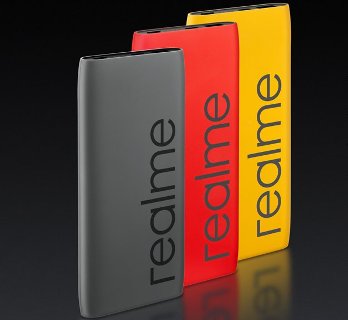 The company also introduced Realme Buds Wireless with 11.2mm Bass Boost driver, up to 12 hours of music playback, Bluetooth v5.0, and 3-button remote control. The Realme Buds Wireless is priced at Rs 1,799 and will be available on sale for the next 24 hours on Amazon and Realme.com 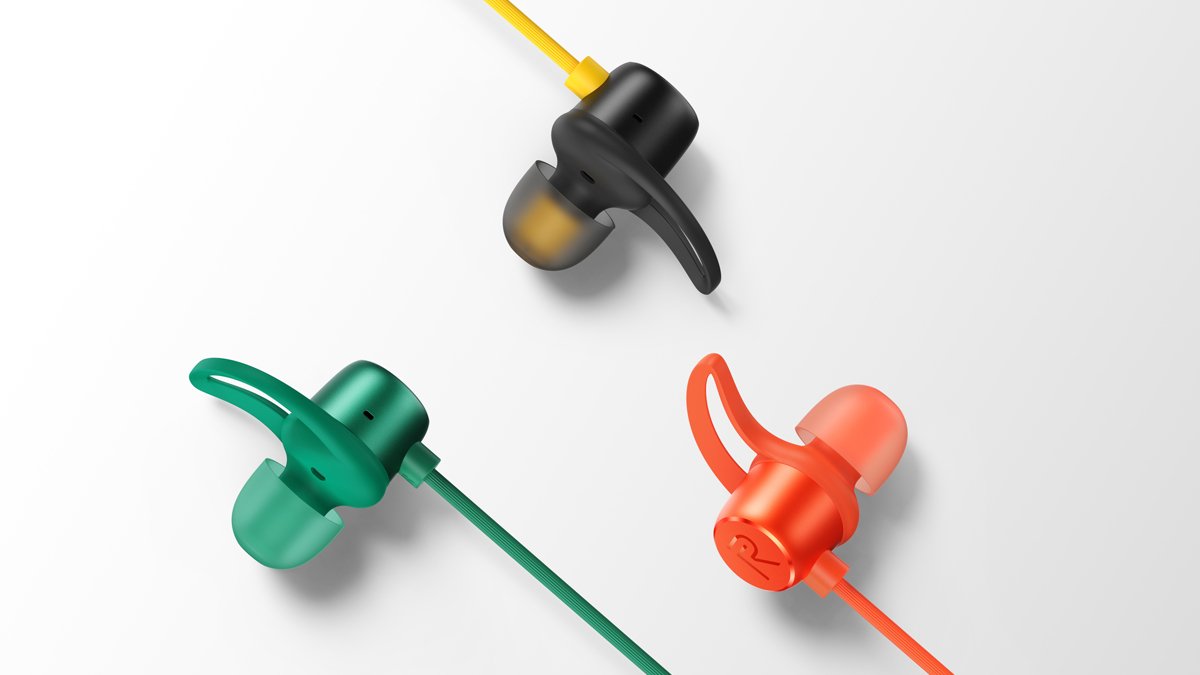 US President Donald Trump has defended his response to the coronavirus pandemic, calling it a Chinas fault adding that he had received praise from governors for doing a phenomenal job. During the first presidential debate, Democratic Presid...

Association with elephants is like a dream: 'Elephant doctor' from Assam

As a 10-year-old, Kushal Konwar Sarma was content taking care of Lakshmi, the elephant, at his home. At 59, now known as Elephant Doctor, Sarma treats nearly 800 elephants annually across India and abroad while having saved countless lives ...

Lakes on Saturns moon - Titan - composed of methane, ethane, and nitrogen rather than water, experience density-driven stratification, forming layers similar to lakes on Earth. However, whereas lakes on Earth stratify in response to tempera...

Republican President Donald Trump and Democratic rival Joe Biden sparred on stage for the first time on Tuesday in a pivotal debate ahead of the Nov.3 U.S. presidential election. With more than a million Americans already casting early ball...