Typhoon Hagibis is heading towards Japan's Izu Peninsula and is expected to make landfall or pass through closely to the peninsula at around 6:30 pm local time on Saturday, according to local media reports.

The storm, which the government warned could be the strongest to hit Tokyo since 1958, has already brought record-breaking rainfall in Kanagawa prefecture south of Tokyo with a whopping 700 mm (27.6 inches) of rain over 24 hours.

It is forecast to crash into land in central or eastern Japan early Saturday evening, packing maximum gusts of 216 kilometers per hour (134 miles per hour) Japan's Meteorological Agency (JMA) said.

Tokyo's Haneda airport and Narita airport in Chiba both stopped flights from landing and connecting trains were suspended, forcing the cancellation of more than a thousand flights, according to Japanese media.

Update 1: Powerful typhoon Hagibis has made landfall in Japan, officials said on Saturday, as torrential rain and winds have already lashed the country causing floods and mudslides. "The eye of Typhoon Hagibis made landfall shortly before 19:00 (1000 GMT) in Izu Peninsula", southwest of Tokyo, said the Japan Meteorological Agency.

Update 2: Dozens are feared to be injured as Japan's Meteorological Agency issues heavy rain emergency warnings for many prefectures. As of 7 pm local time on Saturday, evacuation orders at level 4 on the five-level warning scale had been issued for 813,000 households. Extensive structural damage has been reported from the Chiba prefecture. 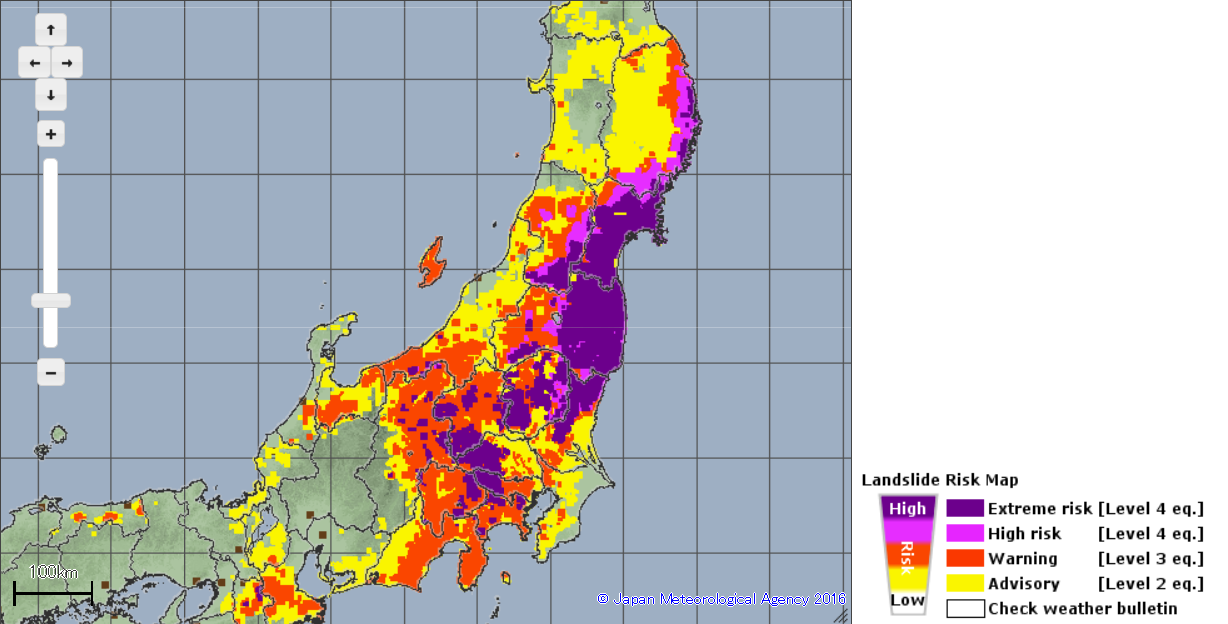 October's Blue Moon first to appear on Halloween since 1944

The Dragon Prince Season 4 to focus on tussle between dragons, human beings

Malaysias rulers are set to meet on Sunday to discuss what sources have said is a proposal by Prime Minister Muhyiddin Yassin to impose a state of emergency amid a political crisis. Muhyiddin on Friday asked the king to impose emergency rul...

Football's edge is gone without fans, can't wait for them to be back: Solskjaer

Manchester United manager Ole Gunnar Solskjaer said that footballs edge has gone due to the absence of fans in the stadiums and he cannot wait for the supporters to get back. Solskjaers remarks came after Manchester United hosted Chelsea fo...

The Narcotics Control Bureau NCB conducted a raid in Andheri and arrested four persons, said NCB.The raid was conducted on Saturday night according to the NCB.Further details are awaited. ANI...