Continuing its journey of innovation, Taiwanese smartphone maker HTC re-enters Indian market with new smartphone HTC Wildfire X, just two days after the company teased a mystery phone with a waterdrop-style notch on micro-blogging website Twitter. Earlier, it was speculated that HTC would make a comeback with Desire 19 plus, which was launched back in June 2019 in Taiwan.

Launched on Flipkart, HTC Wildfire X is available in two variants: 3GB RAM 32GB storage and 4GB RAM + 128GB internal storage. The phone comes with a hybrid microSD card slot which supports storage expansion up to 256GB and automatic Cloud backup for storing a plethora of pictures, videos, apps, files, and everything.

The HTC Wildfire X sports a 6.22-inch (15.8 cm) waterdrop display with a screen resolution of 720 x 1520 pixels and 88.8 percent screen-to-body ratio. The phone is powered by octa-core MediaTek Helio P22 processor and runs on Android Pie 9.

The smartphone comes with a personal security feature called 'MyBuddy' which helps the users to track their device's location with ease. It can trigger a loud alarm and also transmit the real-time audio or video of the surrounding if the user feels threatened or senses danger.

It also features a 2x Lossless Optical Zoom and an 8x Hybrid Zoom and Bokeh Mode with Depth Adjustment to capture exceptional shots. The smartphone is equipped with a 3,300 mAH Li-Polymer Battery and supports 10W fast charging. 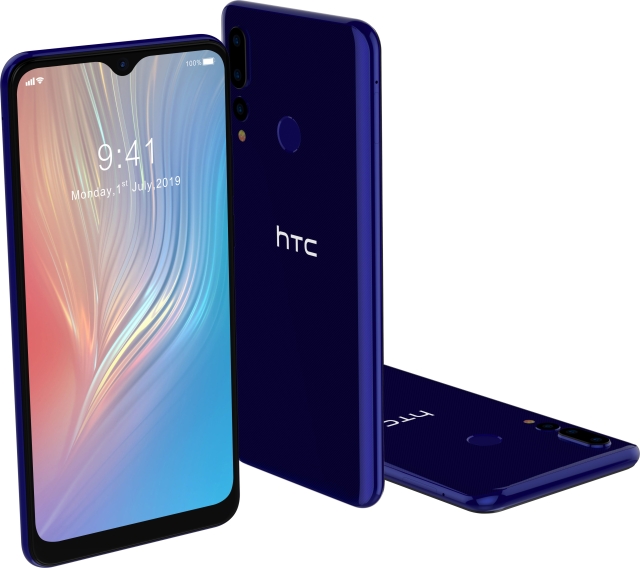 Australias ongoing plans to upgrade its health information system helped by the Digital Health Strategy seem even more practical due to the pandemic. But as evident during the pandemic, administrative lapses and the complex matrix of power ...

Australias second most populous state of Victoria on Wednesday reported its deadliest day of the coronavirus outbreak with 15 fatalities in the last 24 hours and a record daily rise in infections. The state reported 725 new cases compared w...

Northland babies and whānau to soon have access to hospital care

Northland babies and their whnau will soon have access to improved hospital care when they need it with Health Minister Chris Hipkins today confirming new paediatric facilities and more beds for Whangarei Hospital.The package of investments...

The Democratic party will end freeze on green cards and take steps to end its backlog, if voted to power in the November presidential elections, the partys proposed 2020 platform said. Green Card, known officially as a Permanent Resident Ca...